After a colleague suffers a near-fatal heart attack, Detective Chief Inspector Jane Tennison takes over an investigation into the murder of Delia Mornay, a young prostitute. The case is challenging enough in its own right, since Jane quickly determines that there is very little tangible evidence against the main suspect, an ex-convict. Worse, however, she suspects there is a cover-up going on in her department, where her male team of investigators isn't making a secret of their displeasure to be working for a woman. After a second body is discovered, what started as a single murder inquiry turns into an investigation stretching back over 10 years, forcing Jane to devote every waking hour to the case and taking a toll on her home life with her recently divorced live-in lover, Peter Rawlins.
Starring: Helen Mirren, John Bowe, Tom Bell, Zoë Wanamaker 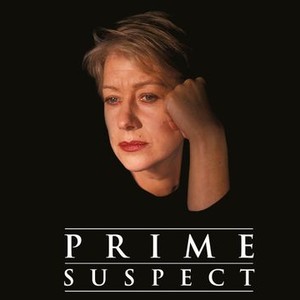 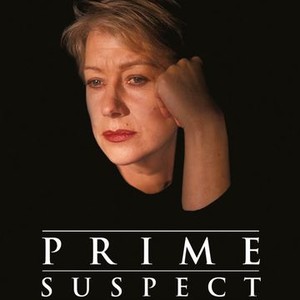 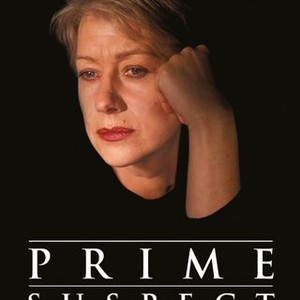 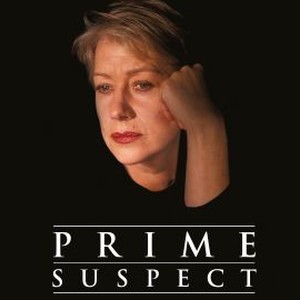 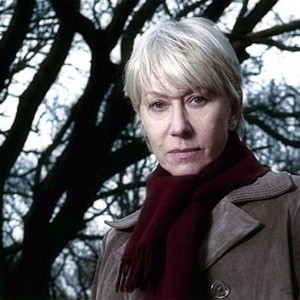 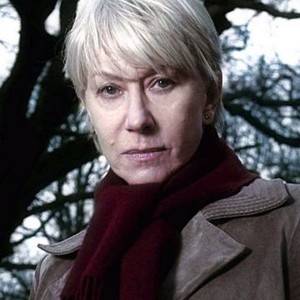 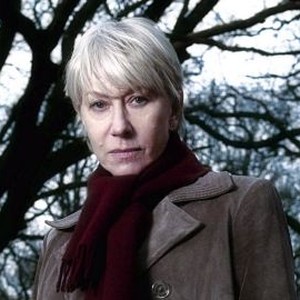 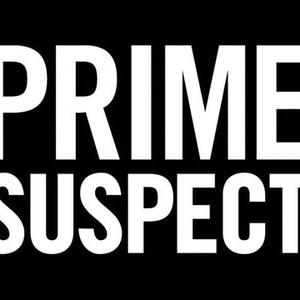 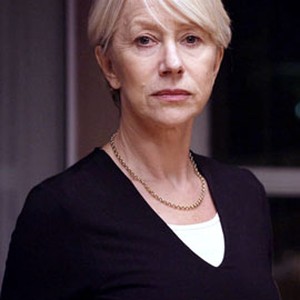