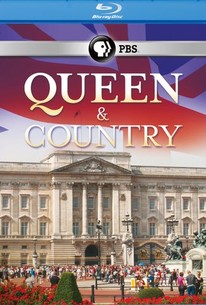 A four-part look at the customs, traditions and institutions that surround the British monarchy begins in London, the capital of royal life. Included: the Grenadier Guards and Scots Guards, both of which protect Buckingham Palace, and the opening of Parliament by Queen Elizabeth II. 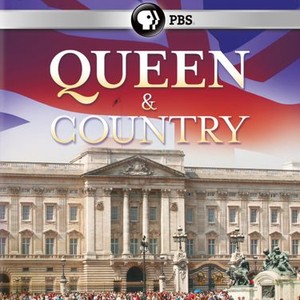