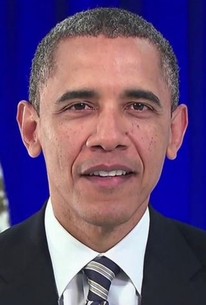 The series finale travels with Queen Elizabeth II to Perth, Australia, for the 2011 Commonwealth Heads of Government Meeting, at which British prime minister David Cameron proposed changing the rules of royal succession so that a first-born girl may inherit the crown. 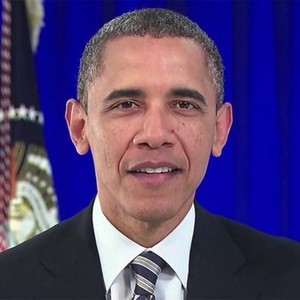 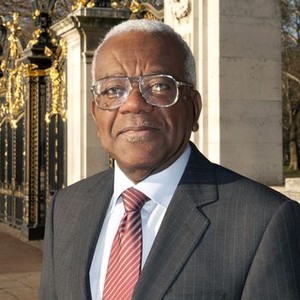 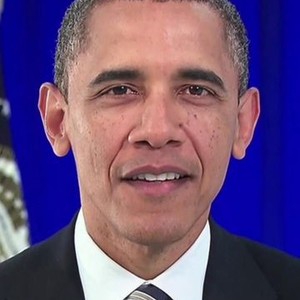 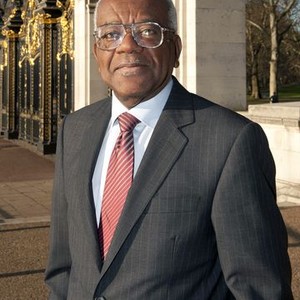 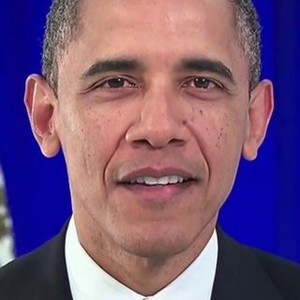 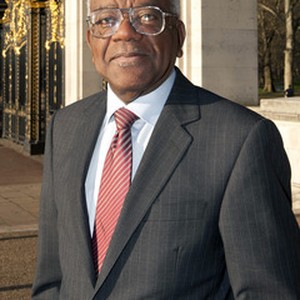 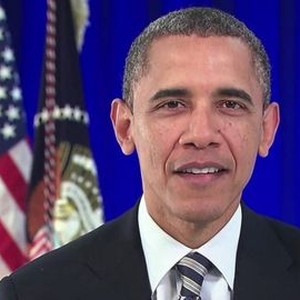 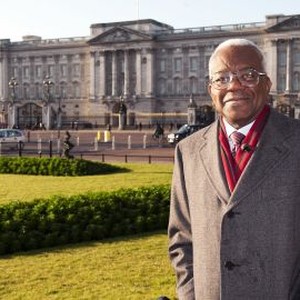 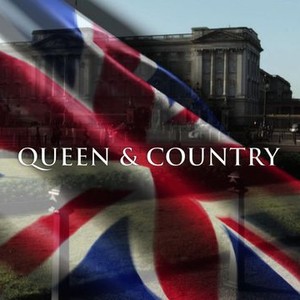 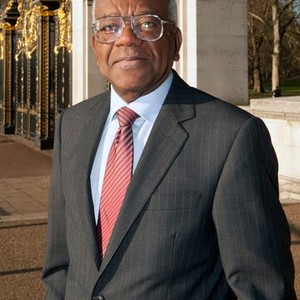