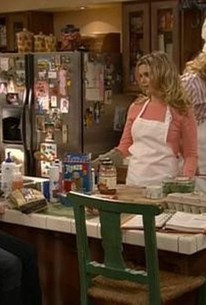 Reba learns that Barbra Jean briefly lost track of Henry in a store and refuses to allow her to watch Elizabeth while Van and Cheyenne are away for a football game. Brock confronts Reba about her treatment of his wife, prompting Reba to reveal how she really feels about the woman. Elsewhere, Van's pregame superstitions irk Cheyenne. 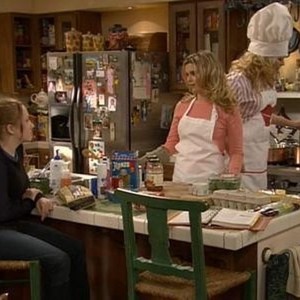