It's the summer of 1985, and NYU student David lands a summer job at the Red Oaks Country Club in New Jersey. As the assistant tennis pro, he rubs elbows with the clientele, as well as his fellow employees. And they all have advice to offer him on how he should be planning for the rest of his life. His father urges him to buckle down and improve his grades ("a C is a Jewish F!" he tells his son, just before collapsing on the tennis court) so he can get into the college's CPA program. Trouble is, David isn't sure he wants to be a CPA. His boss recommends ditching college to go into the stock market. And on a personal level, though David is dating the hot aerobics instructor at the club, his eye wanders to the daughter of one of the club's tougher members (Getty, played by the normally likeable Paul Reiser), who refuses to shake the hands of any of the staff members. Summer won't last forever, though, and David has some decisions to make as he eventually moves on to the Big Apple.
Creators: Gregory Jacobs, Joe Gangemi
Starring: Craig Roberts, Ennis Esmer, Oliver Cooper, Paul Reiser, Alexandra Socha 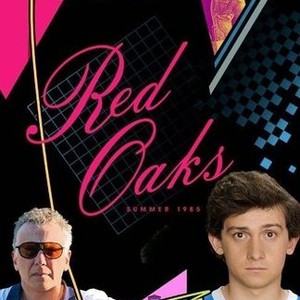 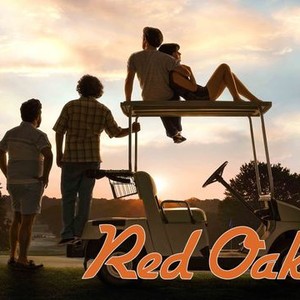 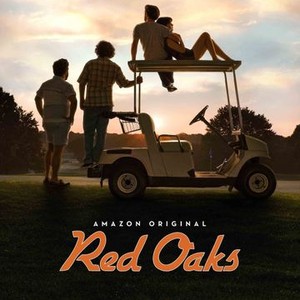 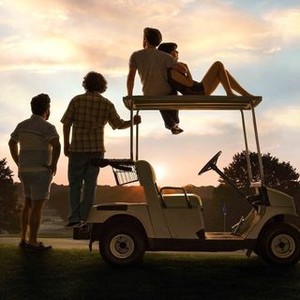 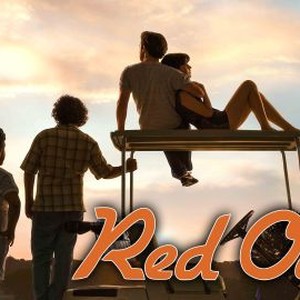 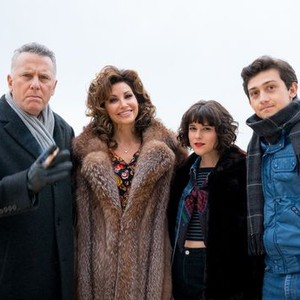 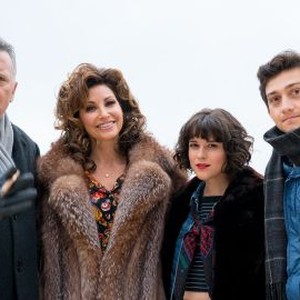 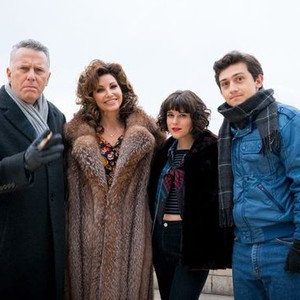 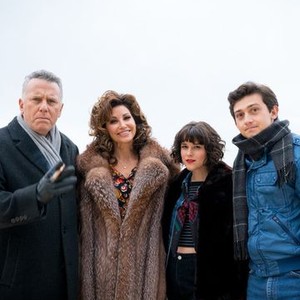 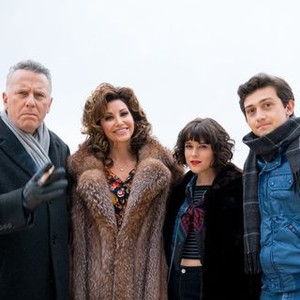 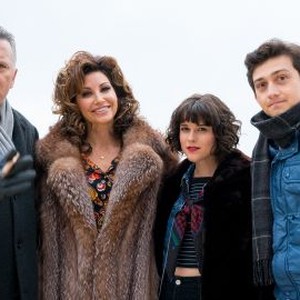 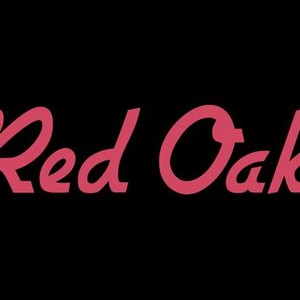 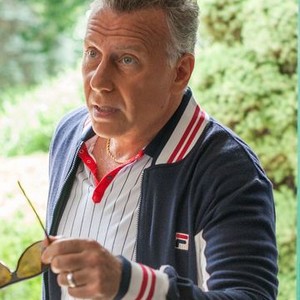 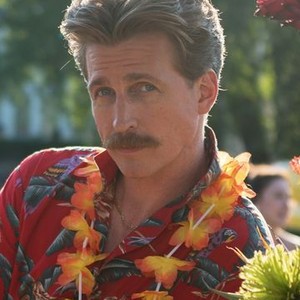 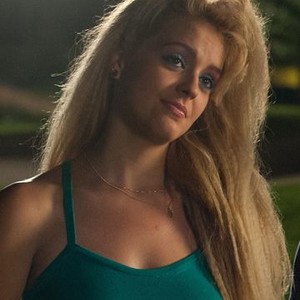 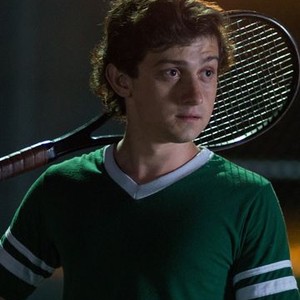 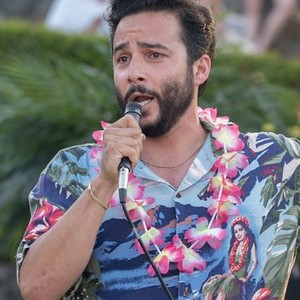 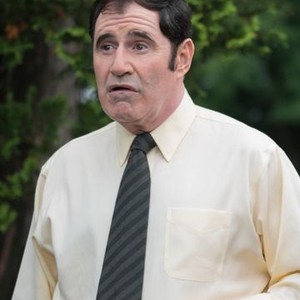 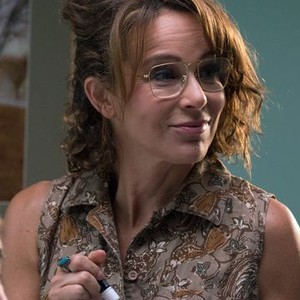