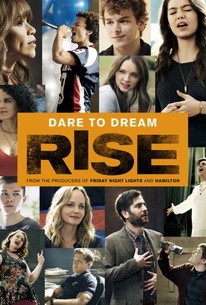 We've All Got Our Junk
Rise Season 1

After their unresolved confrontation with Gordy, Lou and Gail try desperately to get through to him. Lou discovers a crucial element to the show needs a major overhaul, while Tracey resists a blossoming romance. As Gwen reels in the aftermath of a shocking announcement from her parents, Simon finds an unlikely ally. Robbie and Lilette grow closer just as outside forces conspire to put them at odds, and Vanessa takes a stand. 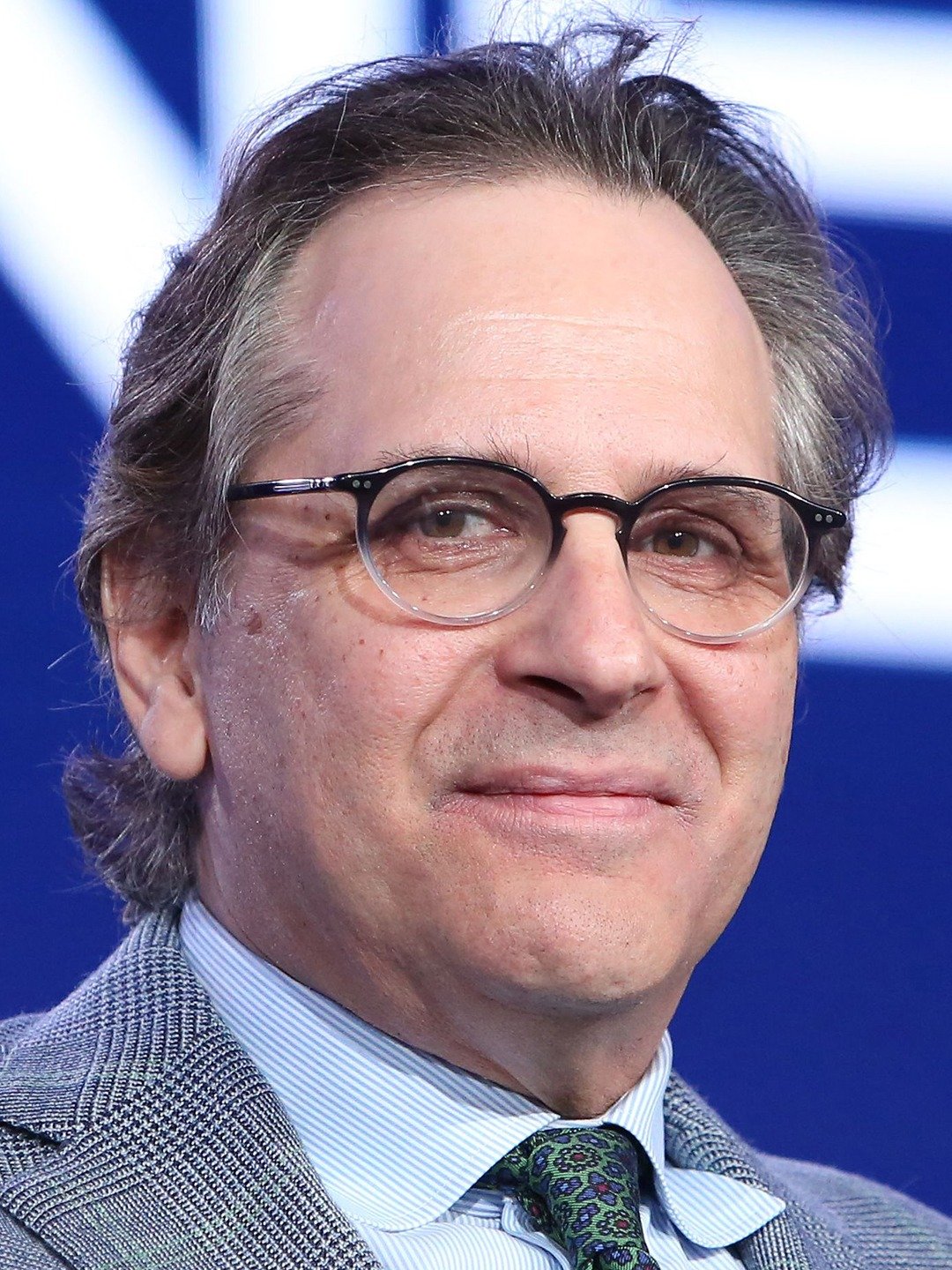 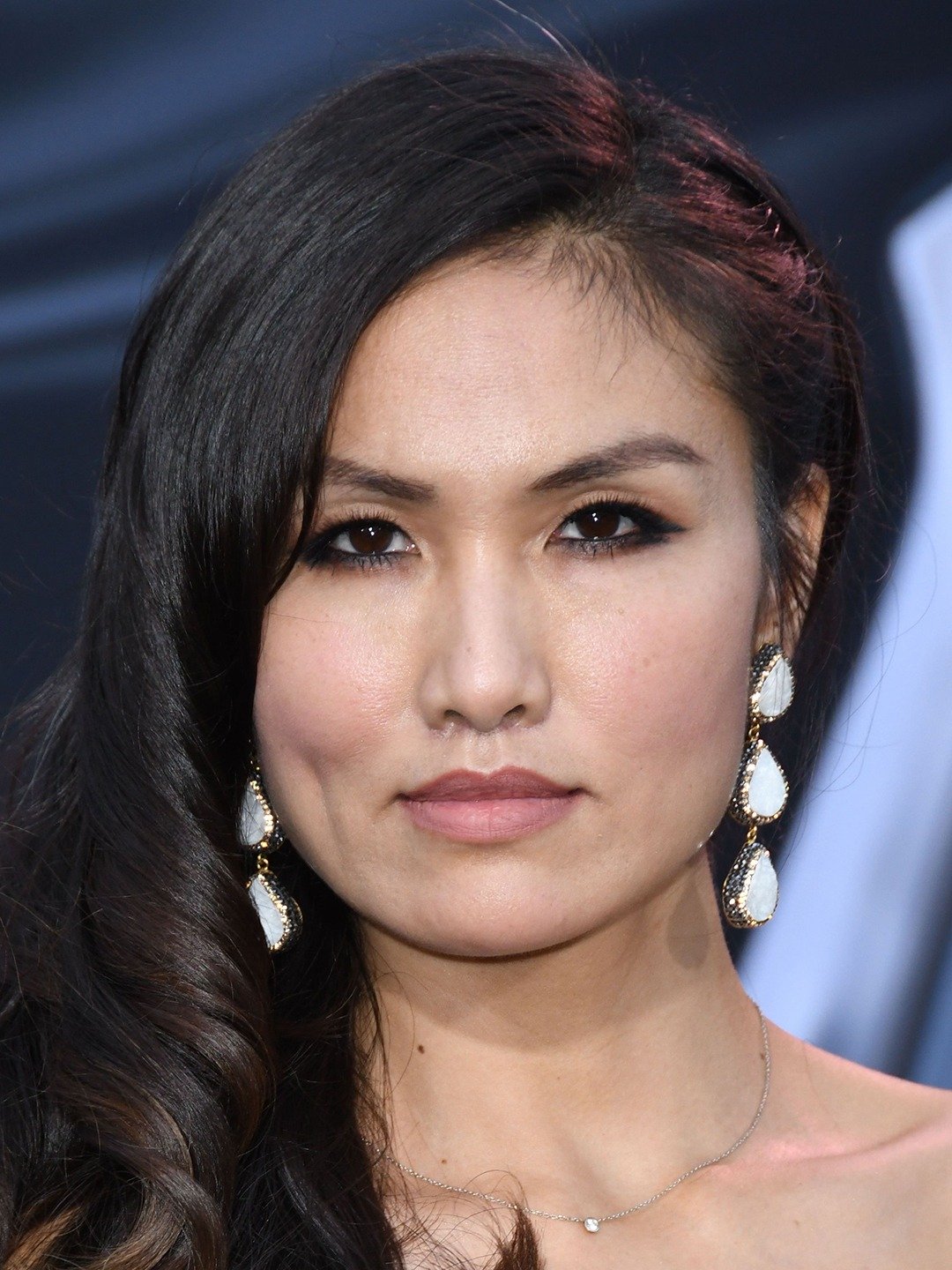 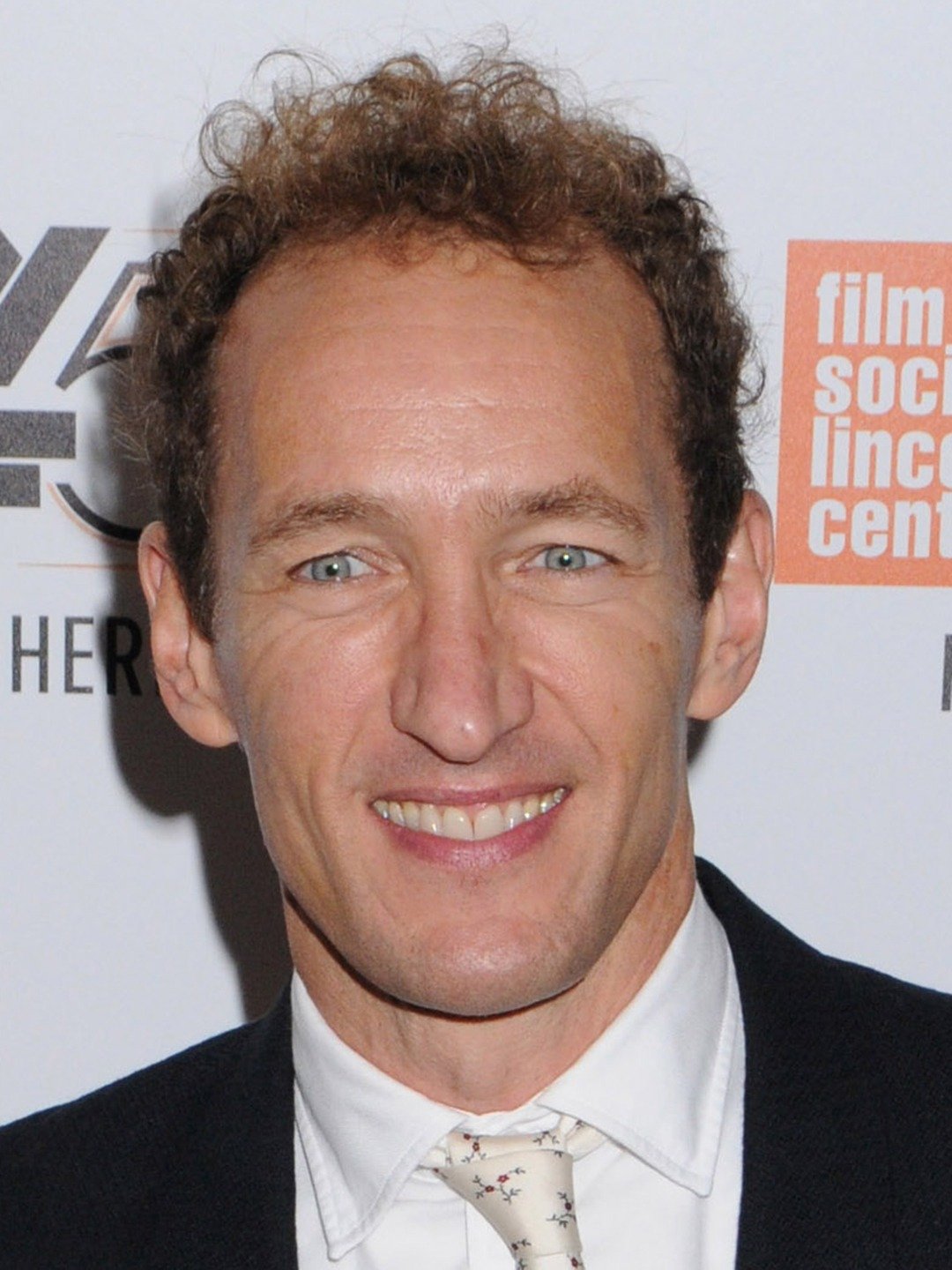 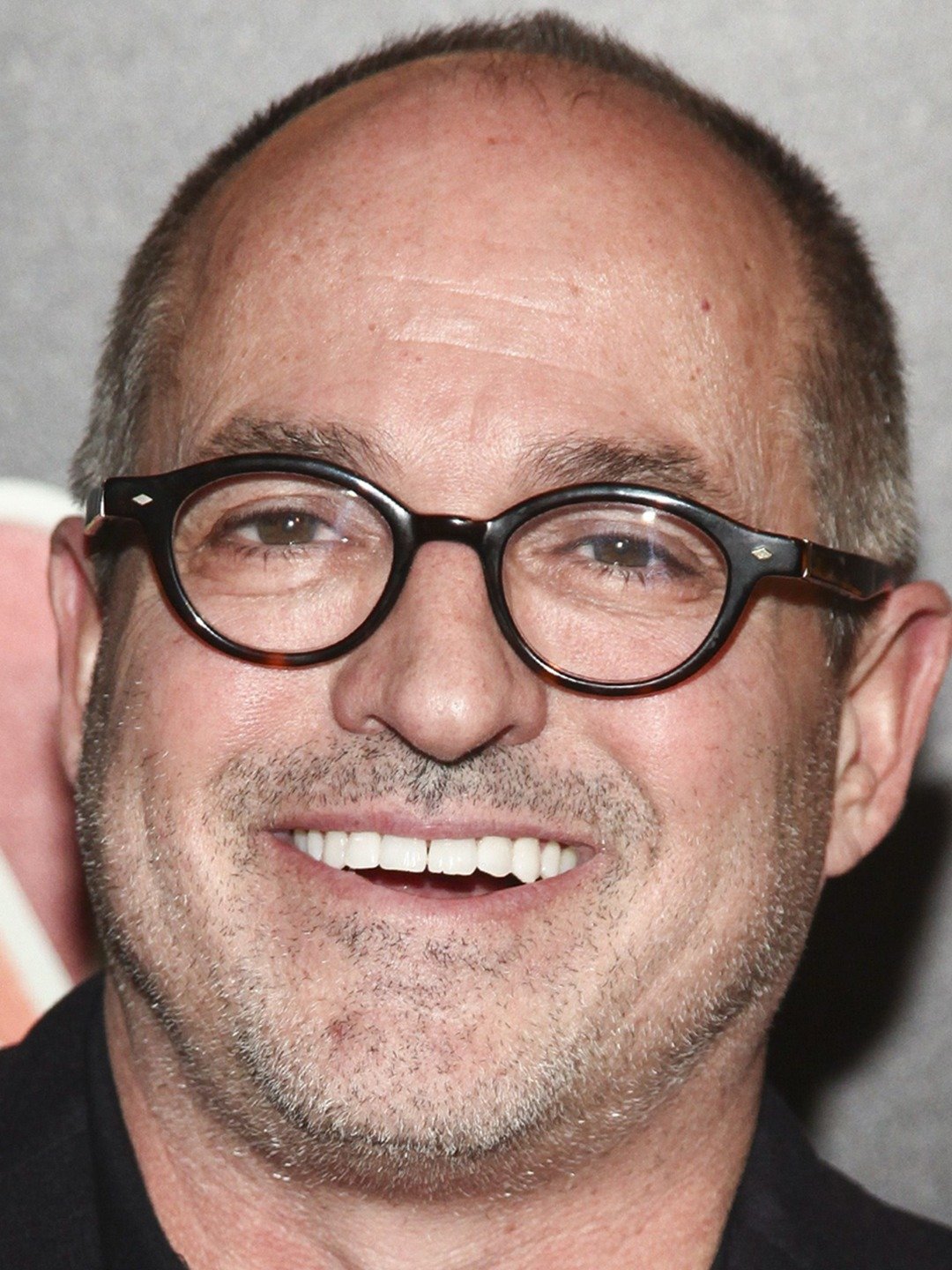