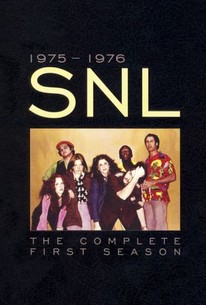 The second episode of NBC's Saturday Night is dominated by music. Host Paul Simon is joined by musical guests Randy Newman, Phoebe Snow, and Art Garfunkel, who, together and separately, perform a total of 11 songs. Notable non-musical content includes a short film by Albert Brooks and a humorous segment featuring Simon playing basketball against Connie Hawkins. 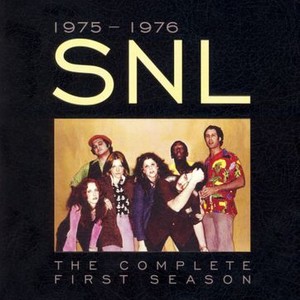