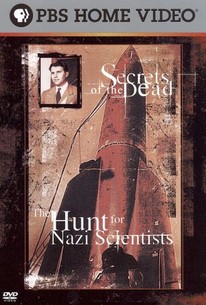 The Hunt for Nazi Scientists
Secrets of the Dead Season 5

Secrets of the Dead: The Hunt for Nazi Scientists documents the attempt to bring to justice the various men of science who helped build Hitler's Third Reich. The film utilizes a wealth of historical footage along with interviews given by both people who were involved in the events depicted and by historians. The film shows how some of the work done by these men had a direct effect on international post-war life.

The Hunt for Nazi Scientists Photos 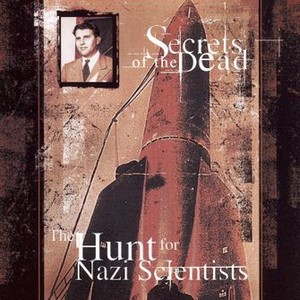