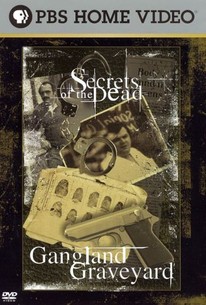 Learn the truth about the violent life of notorious gangster Joseph Massino -- often referred to as "The Last Don" -- in this compelling documentary that follows the nefarious wise guy from his murderous consolidation of power to the forensic evidence that would bring about his downfall after decades in power. Establishing his iron grip on the criminal underworld by setting into motion a risky triple murder of his rivals and quickly ascending to the top ranks of the Bonnano crime family, Massino's bloody reign was eventually brought to an end thanks to a damning combination of stealthy FBI surveillance, careful financial sleuthing, and a 2004 forensic dig at a vital location referred to those in the known only as "Mafiaville." 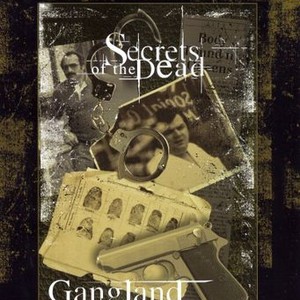