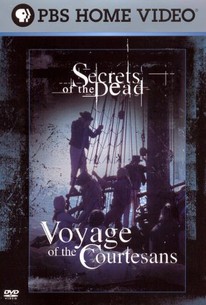 Voyage of the Courtesans
Secrets of the Dead Season 5

The documentary Voyage of the Courtesans, an episode of the series Secrets of the Dead, analyzes what happened on the Lady Juliana. That ship contained the hundreds of British criminals in the late 1700s who were shipped off to Australia. During the course of the voyage the women worked together in order to sell themselves for cash, and became quite powerful and influential upon landing in their new home because of their actions. The film uses a variety of techniques in order to figure out what happened to these enterprising women.

Voyage of the Courtesans Photos 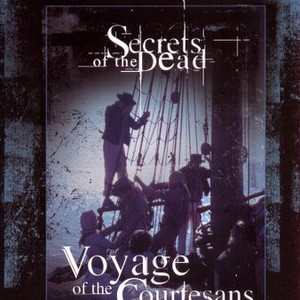