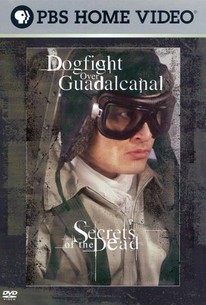 Dogfight Over Guadalcanal
Secrets of the Dead Season 6

One of history's most thrilling and seldom-told wartime stories unfolded in the summer of '42, when a Japanese pilot and an American fighter pilot squared off, head-to-head, in the skies above Guadalcanal. The Japanese pilot gunned down the American, who nonetheless miraculously escaped from the crash unharmed and made his way, undetected, through enemy territory. The PBS documentary Secrets of the Dead: Dogfight Over Guadalcanal resurrects this visceral, gut-wrenching series of events, step by step, via narrative readings of accounts from each of the men's diaries and a thrilling journey to the recently discovered and excavated American plane - which, astonishingly, still rests at its crash site many decades later. 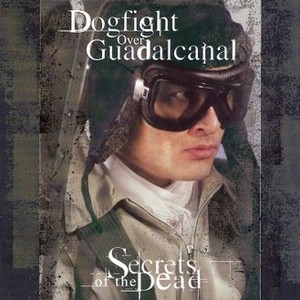