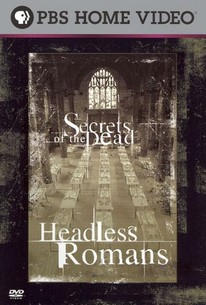 The PBS documentary special Secrets of the Dead: Headless Romans explores one of the strangest, most macabre, and purely baffling enigmas to face historians in recent years. Beneath Hadrian's Wall, near the English city of York, archaeologists unearth a series of ancient skeletons partially decapitated and posed by their buriers in gruesome positions. One, for instance, has its skull dismembered and placed beneath its feet; another bears enormous iron shackles clamped around its ankles; 28 additional skeletons all present displays of violent, sadistic death and torture. This discovery naturally raises a myriad of questions about the origin of the bodies, the historical atrocities that may lie behind the cadavers, and the identity of the buried individuals per se . In Secrets of the Dead: Headless Bodies, a team of archaeologists and historians gather to speculate on the answers to these queries, and uncover long-buried truths about one of the most shadowy and least-known eras in Roman history. 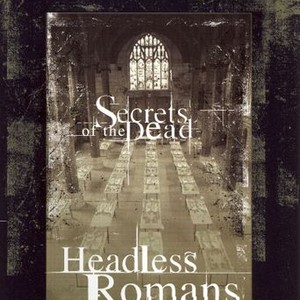