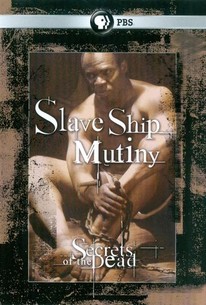 This installment in the Secrets of the Dead documentary series takes a look at the mysterious historical structure of the Meermin - a Dutch slave ship that set sail for South Africa in 1766, only for the slaves aboard to declare mutiny, taking over the vessel and demanding it be turned around and sent back to Madagascar. 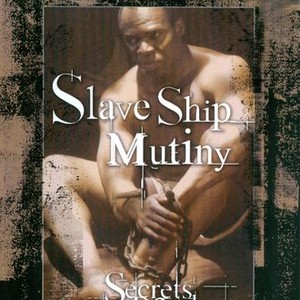