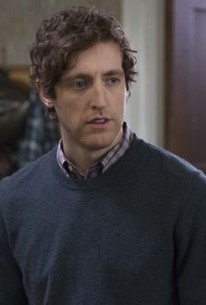 In the Season 3 finale, Pied Piper's future is hazy, but Erlich's industry profile begins to rise, creating a moral dilemma for Richard as Dinesh's new app starts to catch on. Meanwhile, Laurie makes plans for her exit; and Gavin's pompous personality haunts his comeback at Hooli. 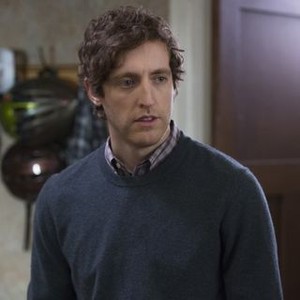