Oxygen's long-running true-crime series "Snapped" tells stories of people who commit murder or attempt murder, with the cases usually involving a woman trying to kill her partner. This extension of the franchise shifts the focus to couples who commit crimes. Using re-creations and firsthand accounts, each episode digs into a case, telling the story of the couple's romance, how the relationship evolved from love to manipulation, and what ultimately led the couple to commit the crime. The stories range from teenage lovers who go on a multistate crime spree to lesbian lovers who want to eliminate one of their husbands.
Starring: Anna Vocino 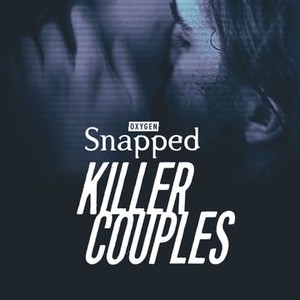