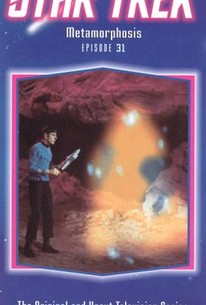 The crew of the Enterprise encounter an unexpected figure from their own history in this installment of the enduringly popular science-fiction television series. The meeting takes place when a shuttle transporting Federation official Nancy Hedford, along with Captain Kirk, Mr. Spock, and Dr. McCoy, is captured by an unknown force. This force leads them to a planet which seems to have only two inhabitants. The first is Zefram Cochrane, the legendary inventor of the warp drive, who had long been presumed dead of old age. The second is the Companion, an alien creature that has cared for Cochrane, keeping him from aging. Indeed, it was out of concern for Cochrane's growing loneliness that the being abducted the shuttle, in order to provide him with human companionship. Kirk and the others soon realize that the alien intends to trap them on the planet for eternity, and they desperately try to find a way to escape. The character of Zefram Cochrane later served a crucial role in the feature film Star Trek: First Contact. 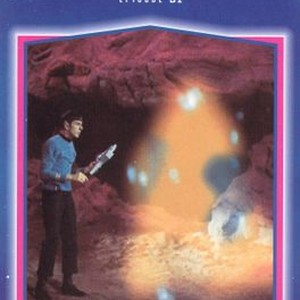