"Titletown, TX" director-producer Jared L. Christopher returns to the turf with "Texas 6." Filmed over the course of two and a half years, the eight-part docuseries takes place in Strawn, Texas, and follows the Greyhounds, a high school six-man football team under the direction of Coach Dewaine Lee, as they attempt a third win at the 6-Man Football State Championship. While football remains the spine, "Texas 6" ultimately depicts the spirit of a small town and team members who show up for one another on and off the field. 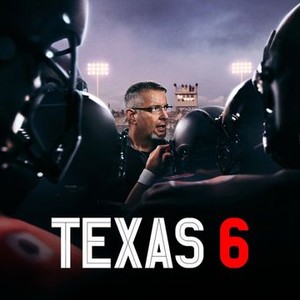 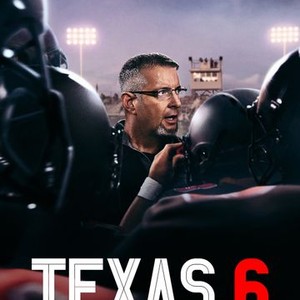 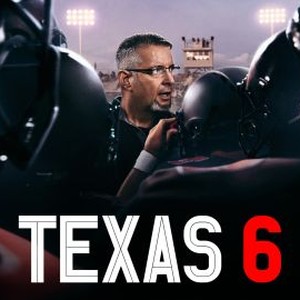 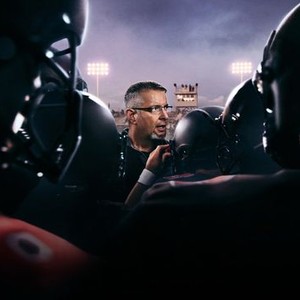 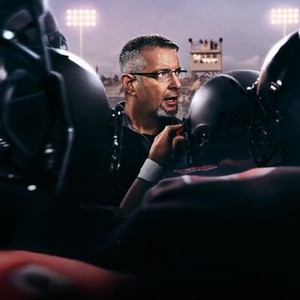 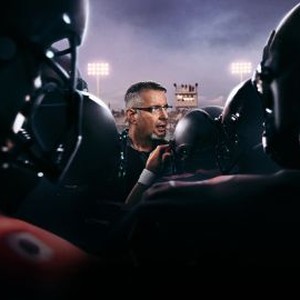 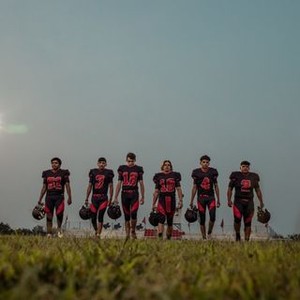