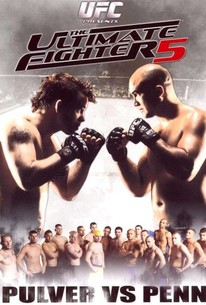 DNA, Heads, and the Undead Kitty
The Apprentice Season 1

The task: Pick an artist and sell his/her art at a gallery. One of the artists chosen does controversial work and one of the project managers makes a controversial decision. There's also a food fight, of sorts, before Mr. Trump tells Apprentice No. 9: "You're fired." 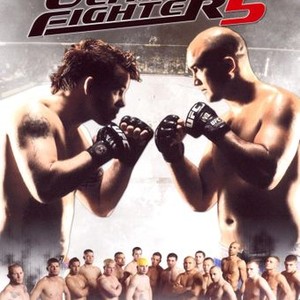