In a six-part series, architectural historian Dan Cruickshank visits houses in Britain never before open to public view, including South Wraxall Manor, Kinross House in Scotland, Easton Neston, Wentworth Woodhouse, Clandeboye in Northern Ireland, and Marshcourt. Cruickshank roams the corridors and rummages in the cellars as he tells the story of each house -- who built them, the generations who lived in them, and the families who lost them.
Starring: Dan Cruickshank 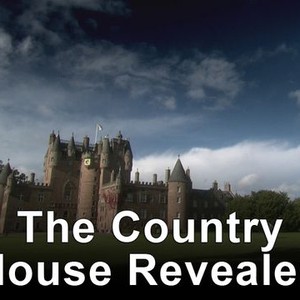 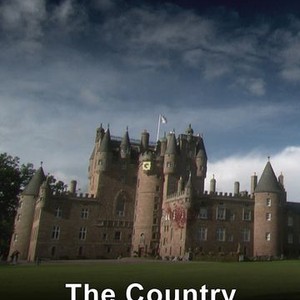 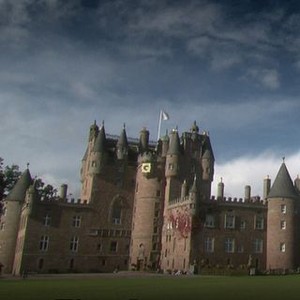 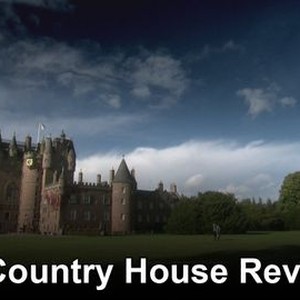 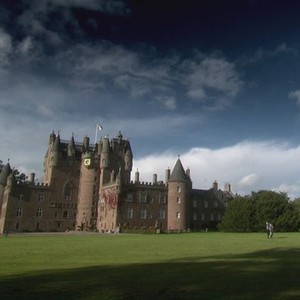 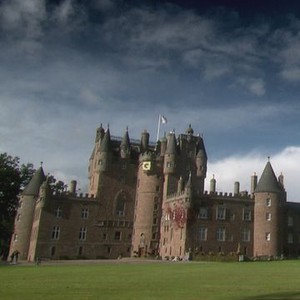 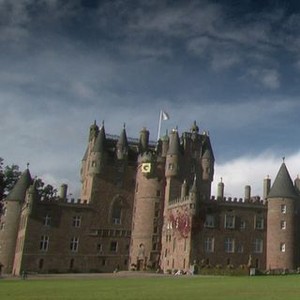 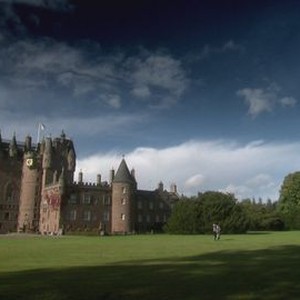 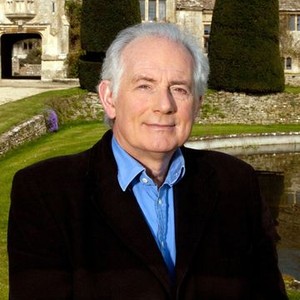