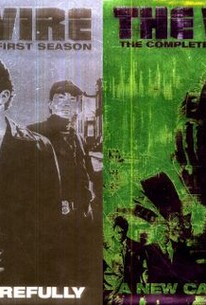 McNulty (Dominic West) again demonstrates his questionable parenting skills. Out shopping with his two boys, he unexpectedly spots Stringer Bell (Idris Elba), and sends the kids on a "front and follow" to get the dealer's license plate number. Avon (Wood Harris) torches Omar's (Michael K. Williams) van, but they can't find the man, and later, he strikes back at them. Wallace (Michael B. Jordan) has stopped working in the pit, arousing the concern of Poot (Tray Chaney), who talks to D'Angelo (Larry Gilliard Jr.) about it. The unit busts a man leaving the projects with 20,000 dollars in cash, but when he turns out to be an aide to a state senator, Deputy Burrell (Frankie R. Faison) orders Daniels (Lance Reddick) to let the man go, and angrily decides to shut down the operation. Judge Phelan (Peter Gerety) gets wind of this and asks McNulty and Greggs (Sonja Sohn) about it. He pressures Burrell to keep the case going. D'Angelo is convinced to tell Avon about Orlando's (Clayton LeBouef) coke deal, which gets Omar into a lot of trouble. D'Angelo goes to a party, where one of the dancers from Orlando's meets an unhappy fate. He doesn't tell Sharmaine (Wendy Grantham), the dancer he's been seeing, what happened, but he does express his unhappiness with his business. "Nothing good to it but the money," he complains. When Omar's "loose cannon" behavior jeopardizes the operation, McNulty, Greggs, and Freamon (Clarke Peters) call him in and politely ask him to back off. Stringer makes a similar suggestion to Avon regarding the dangerous Omar. McNulty asks Bunk (Wendell Pierce) to lie to another detective for him in order to keep Omar out of trouble, which Bunk reluctantly does. A drunken Bunk later tells McNulty, "You're no good for people, man." 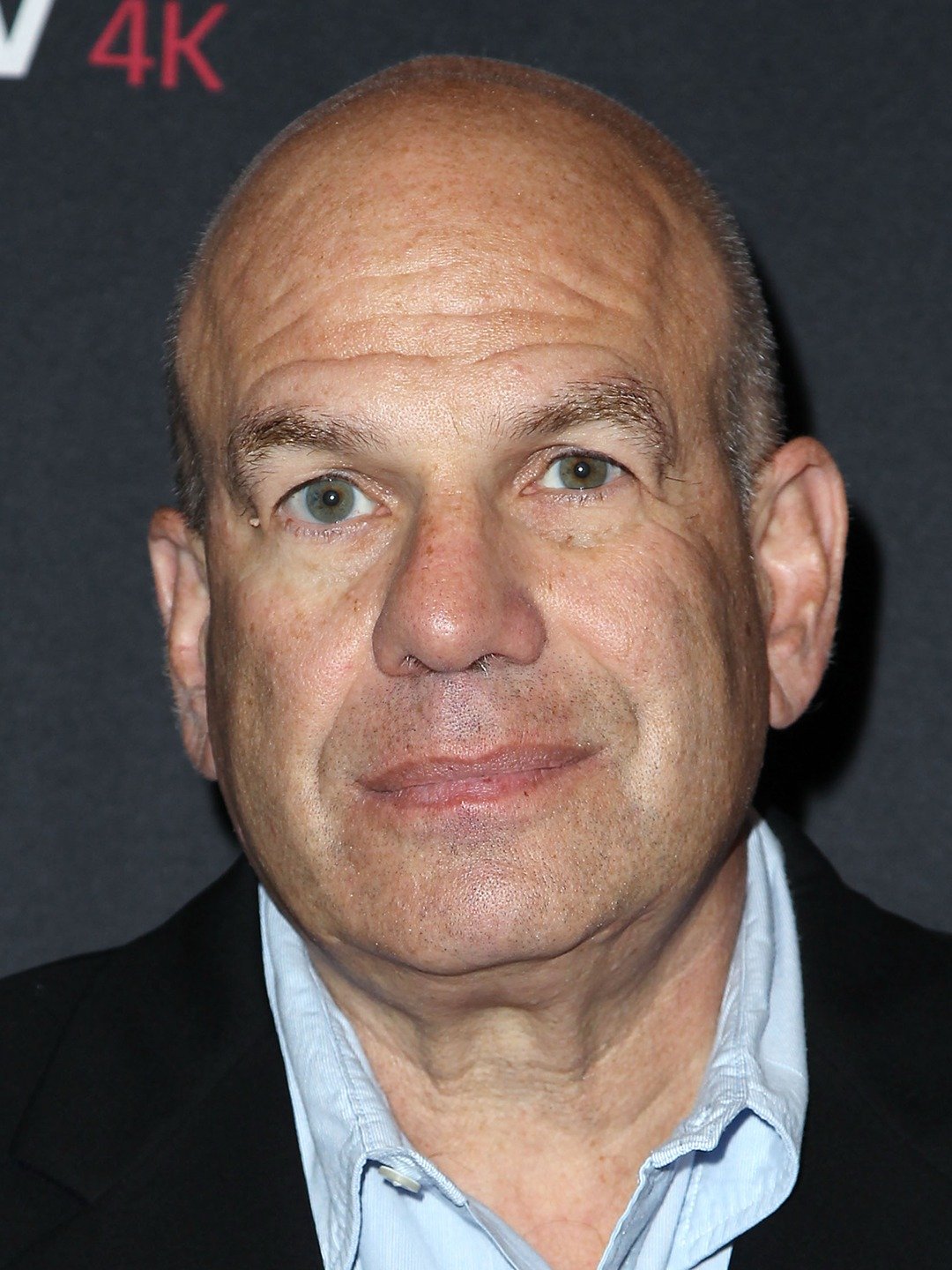 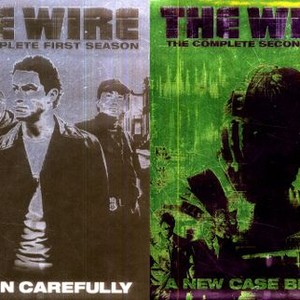