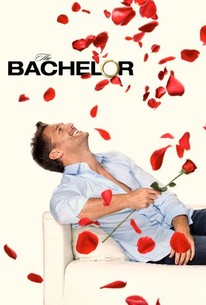 Bachelor No. 11---34-year-old businessman Brad Womack---begins his quest for a wife as he meets the 25 candidates at the Malibu mansion where they'll stay during the competition. 10 will be eliminated in the opener, so they waste no time in trying to get Brad to notice them. One, an acupuncturist, examines his tongue. Another contorts herself into a "human pretzel." A third gives Brad a rose (a yellow one---he's a Texan). And a fourth leaves little to his imagination as she jumps into a pool.