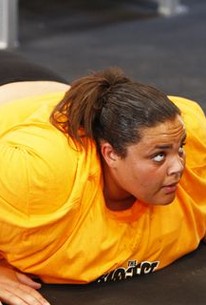 The players have a chance to win an advantage at the weigh-in, but it'll cost them time with Bob and Jillian. Later, the contestants have their first temptation; a player sustains an injury; and an incline challenge tests the group's stamina. 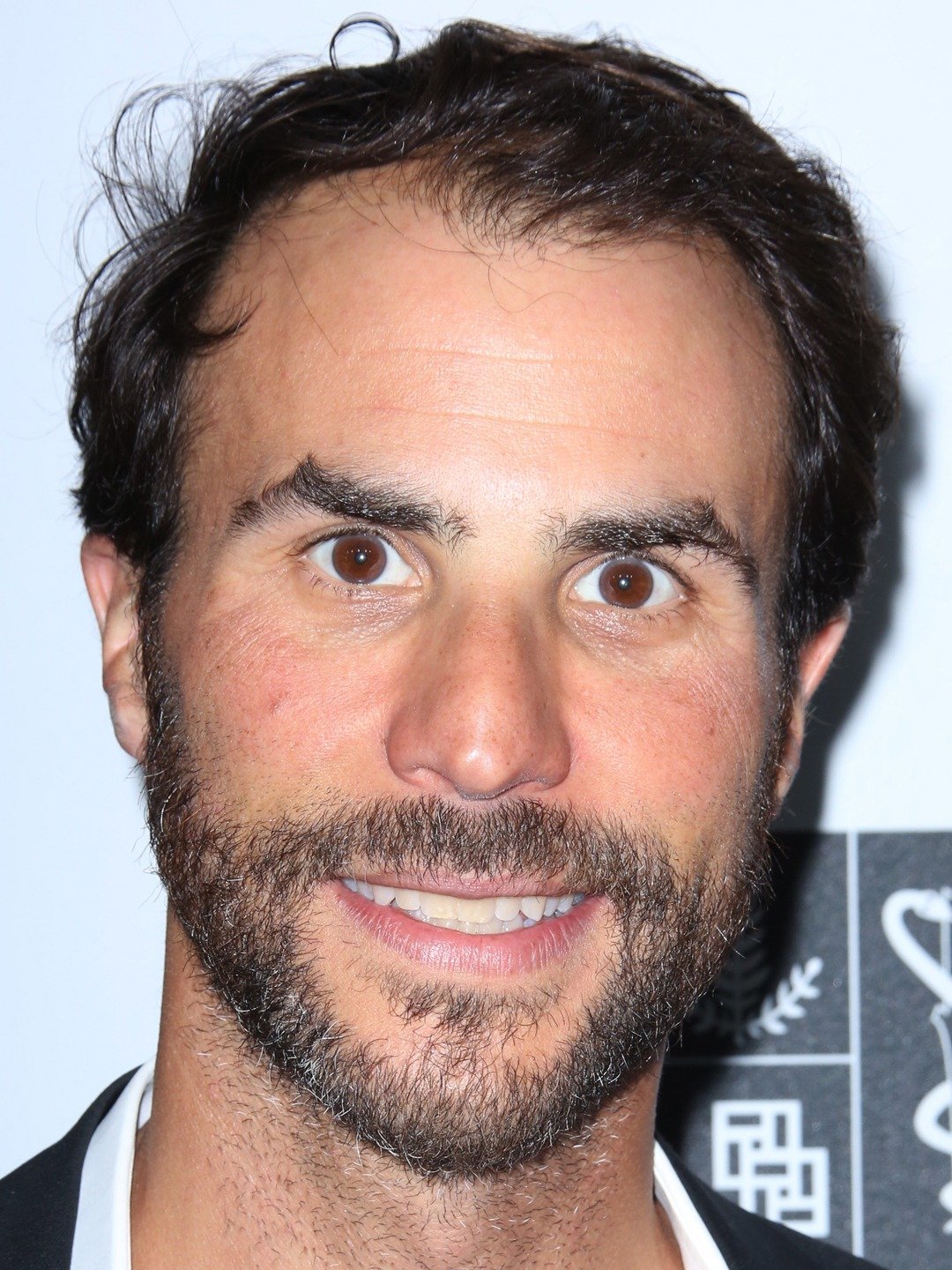 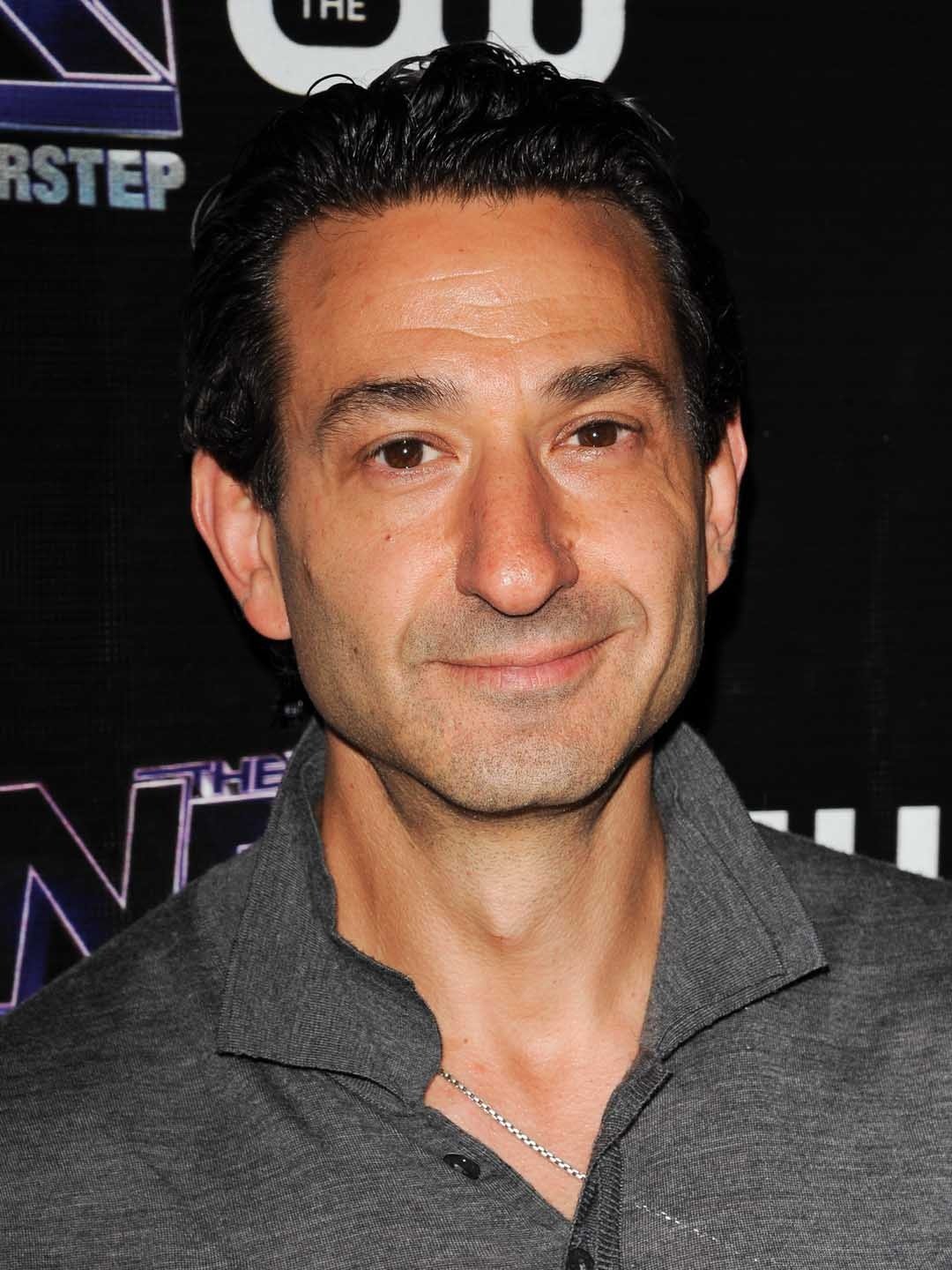 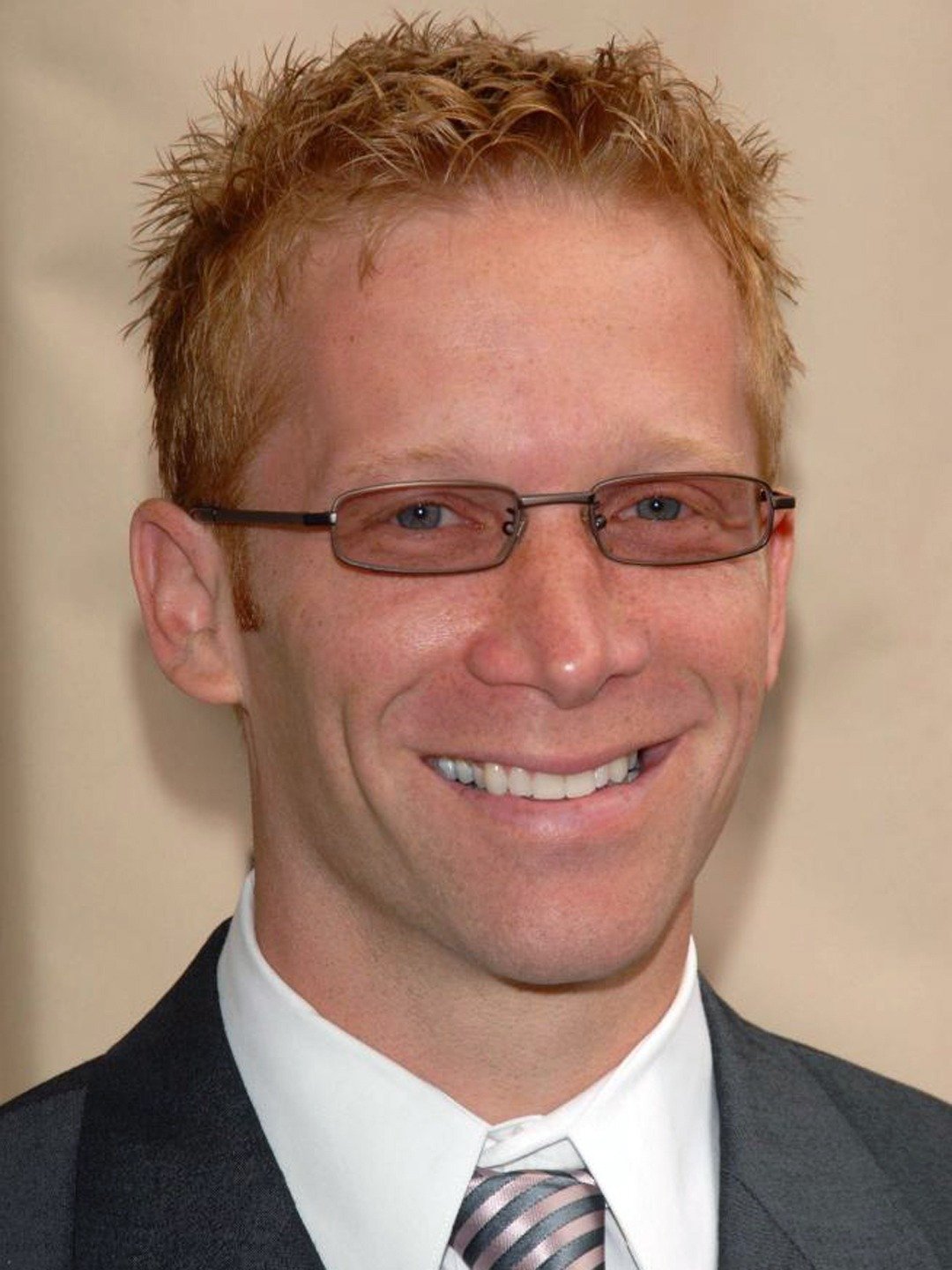 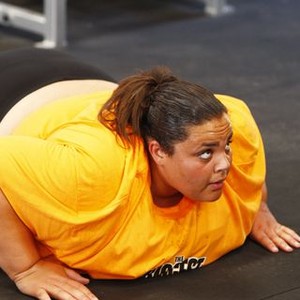