Hailed as "the best talk-show guest on television," the popular comedy actress (who played a talk-show host on one of her earlier sitcoms) joins the daytime TV arena for an hour of chat about entertainment, pop culture and current events. The show includes several recurring segments, like Ask Alice, in which Bonnie talks to her mother, Mail From You Guys, and the game segment Dr. Know It All.
Starring: Bonnie Hunt 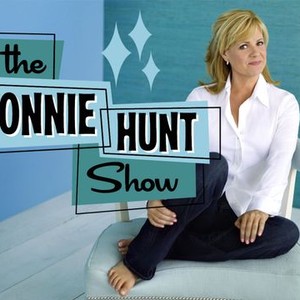 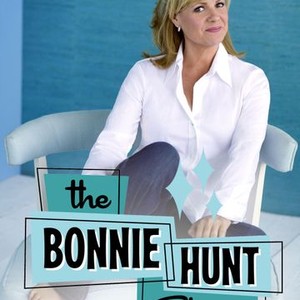 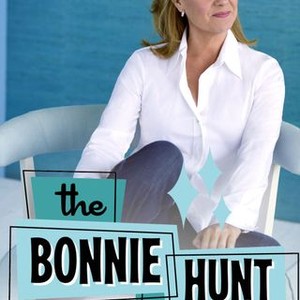 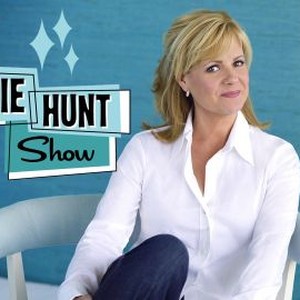 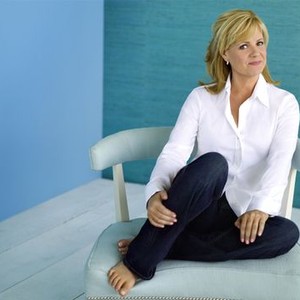 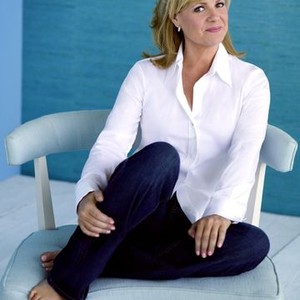 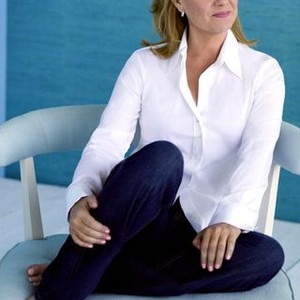 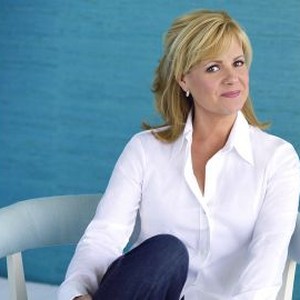 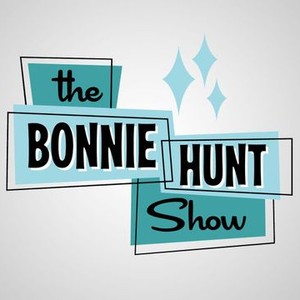 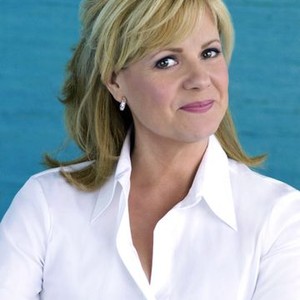 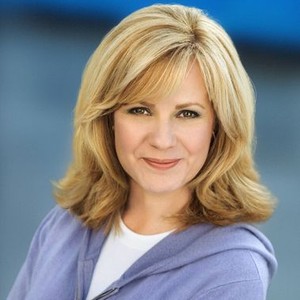