Chef Roy Choi worked on the 2014 movie "Chef," which starred Jon Favreau, who also wrote and directed the flick. Choi and Favreau reunite for this cooking travelogue series. The friends travel to different locales around the world and celebrate different flavors, cultures and people. They experiment with their favorite recipes and techniques, collaborating with some of the biggest names in the entertainment and culinary industries. Favreau and Choi not only embrace their passion for food, but they also showcase their love of bringing people together for a delicious meal. On the journey, the duo shares a meal with members of the "Avengers" cast in Atlanta and smokes brisket in Texas with renowned pitmaster Aaron Franklin.
Starring: Jon Favreau, Roy Choi 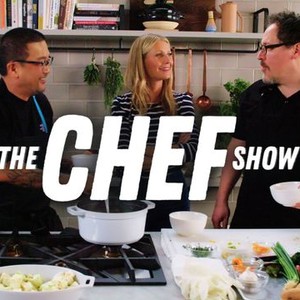 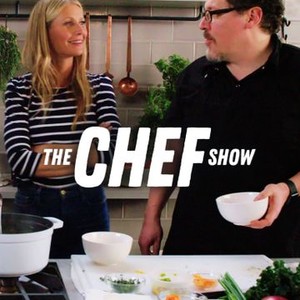 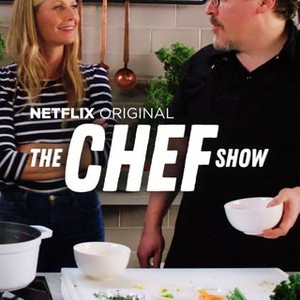 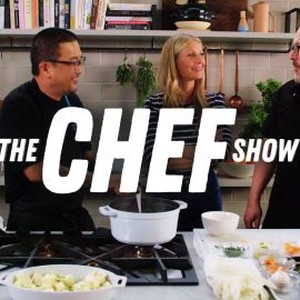 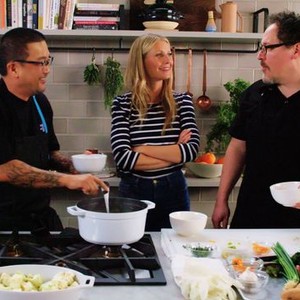 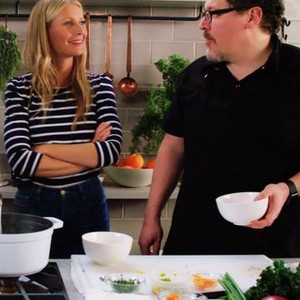 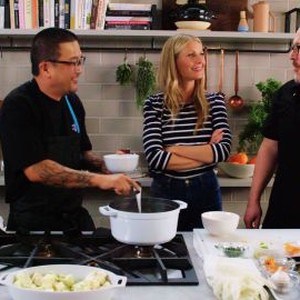 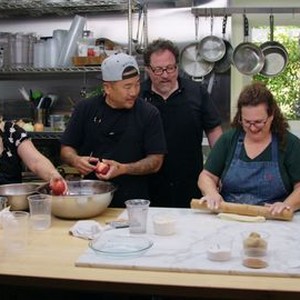 News & Interviews for The Chef Show

View All The Chef Show News