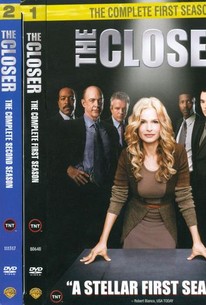 In the heart-pounding summer finale, Brenda's newly renamed Major Crimes Division investigates the death of a teenager who was killed by his own pipe bomb. When the team realizes the teen wasn't working alone, the shocking reality sinks in that there could be a potential massacre in the making. With the clock ticking, the squad has to track down his accomplices and stop their plans before countless innocent people lose their lives. And, in a shocking conclusion, one of Brenda's own detectives may end up paying the ultimate price. 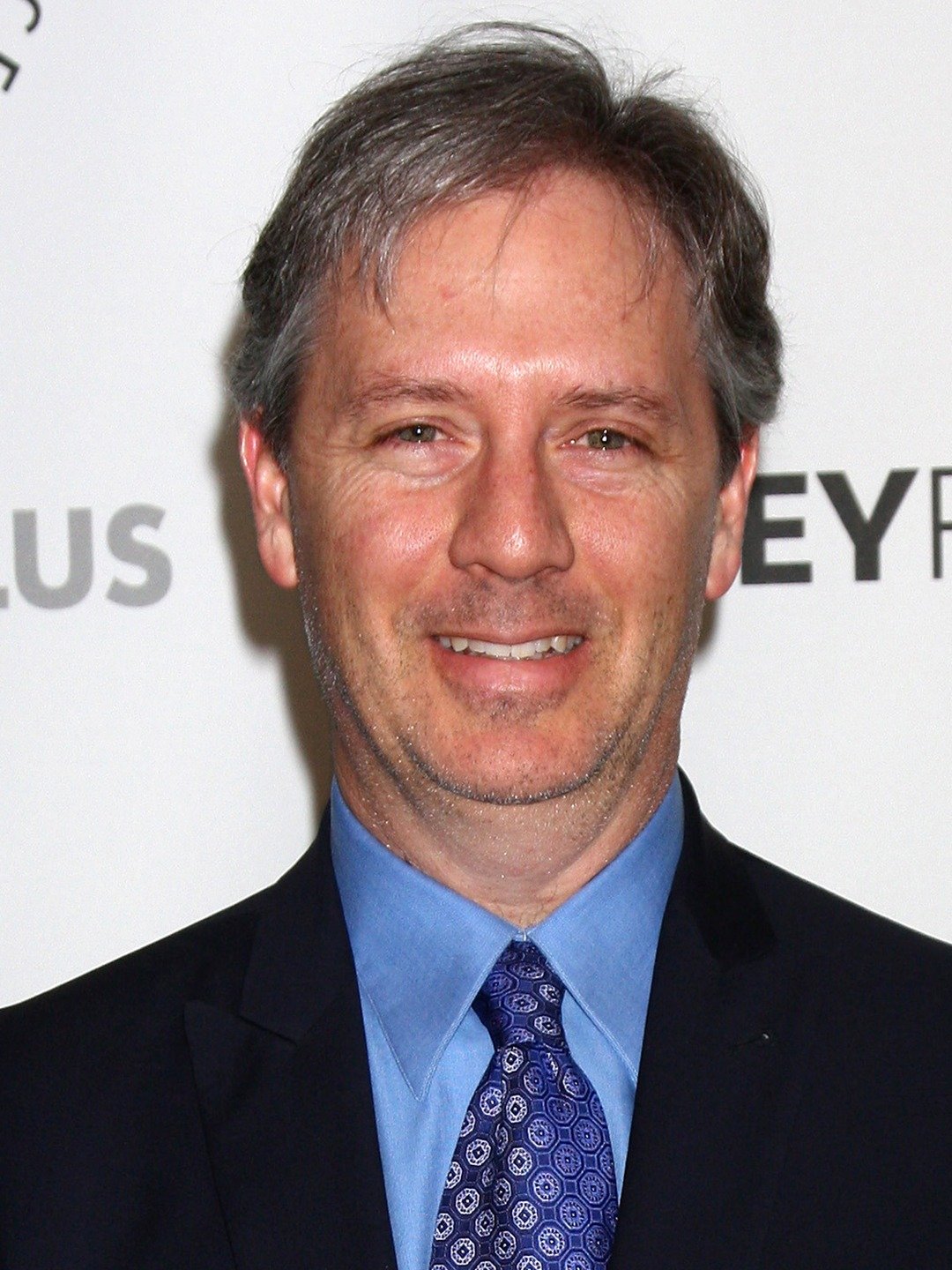 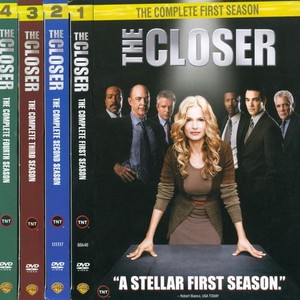