When is a confession not a confession? When it's involuntary, coerced or downright false. Those are the claims made by the subjects featured in this true-crime series. Each episode goes inside a case in which a murder suspect made a confession but later backtracked. Episodes include interviews with investigators, lawyers, wrongful conviction experts and people close to those involved in the cases. Audio and video recordings of the suspects' interactions with members of law enforcement are also presented to help determine the legality of the confessions. 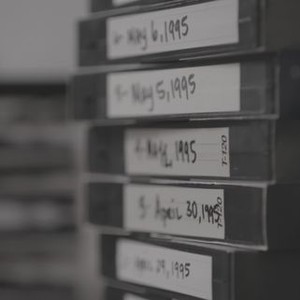 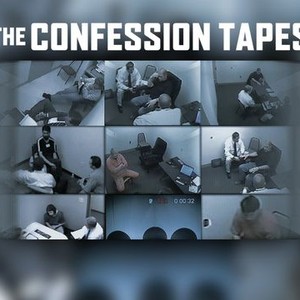 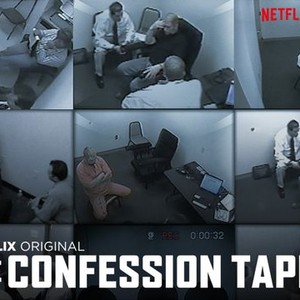 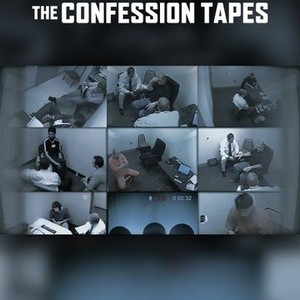 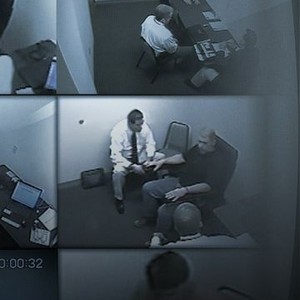 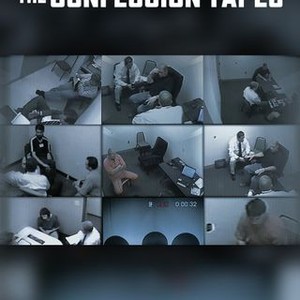 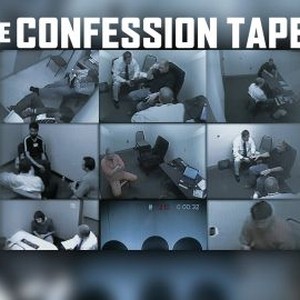 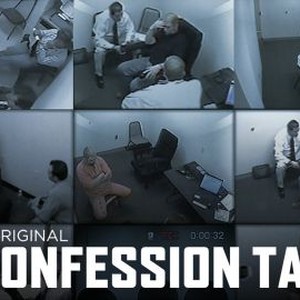 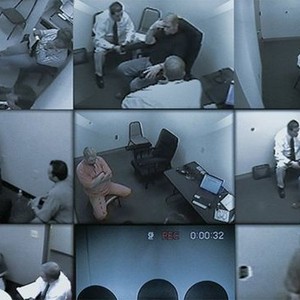 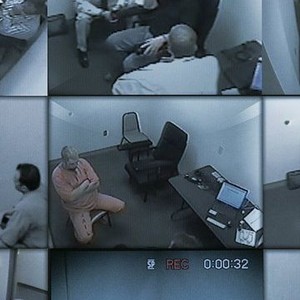 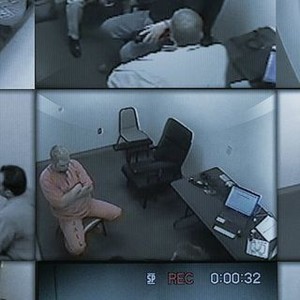 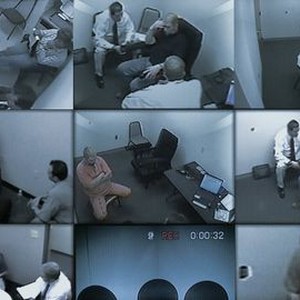