Home > The Defiant Ones 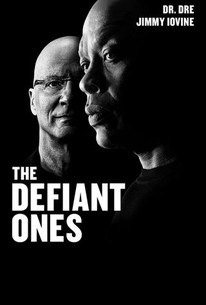 "The Defiant Ones" tells of the unbreakable bond of trust and friendship between music legends Jimmy Iovine and Dr. Dre, two street-smart men from different worlds who together defied traditional wisdom and transformed contemporary culture in the process. Filmed over a three-year period by director Allen Hughes, the four-part documentary traces the rise of two tough kids -- Iovine the son of a Brooklyn longshoreman, Dr. Dre straight out of the streets of Compton, Calif. -- through an unconventional business until their paths crossed in the late 1980s, leading to this unlikely duo brokering one of the biggest deals in music history. In addition to extensive, frank interviews with Iovine and Dr. Dre, the series includes comments by such music icons as Bono, David Geffen, Eminem, Ice Cube, Gwen Stefani, Jon Landau, Tom Petty, Snoop Dogg and Bruce Springsteen. Also featured is never-before-seen footage from a multitude of recording and writing sessions.
Starring: Dr. Dre, Jimmy Iovine, Bono, David Geffen, Eminem

The Defiant Ones Photos 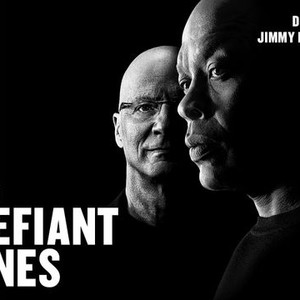 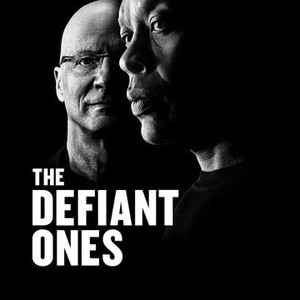 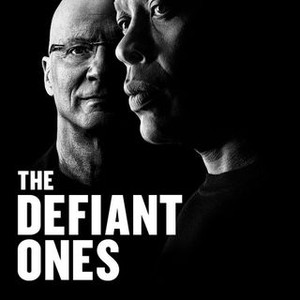 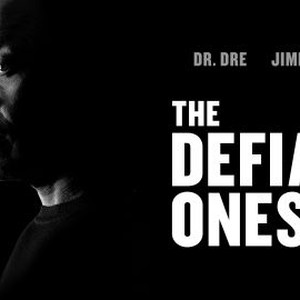 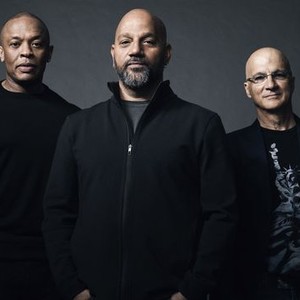 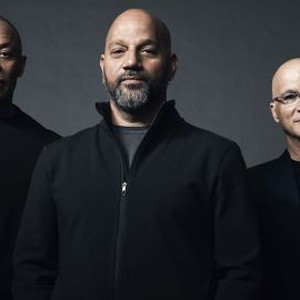 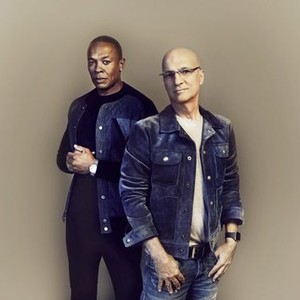 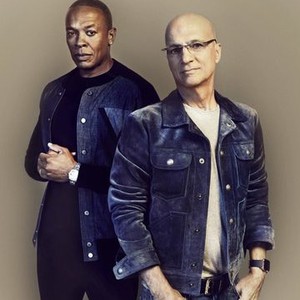 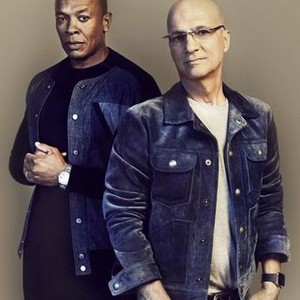 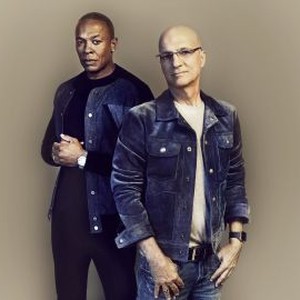 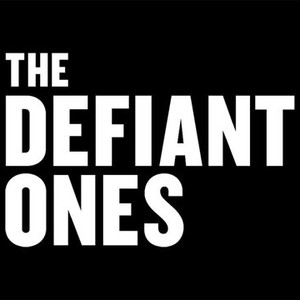 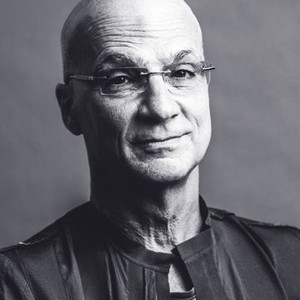 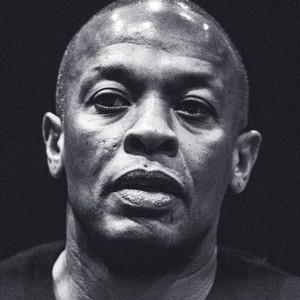 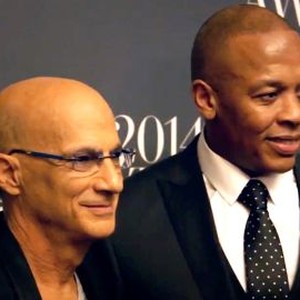 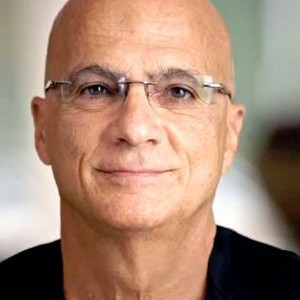 News & Interviews for The Defiant Ones 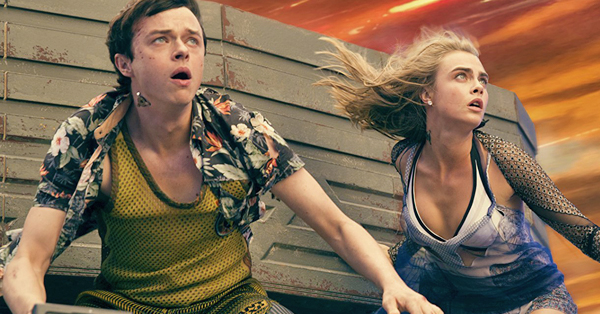 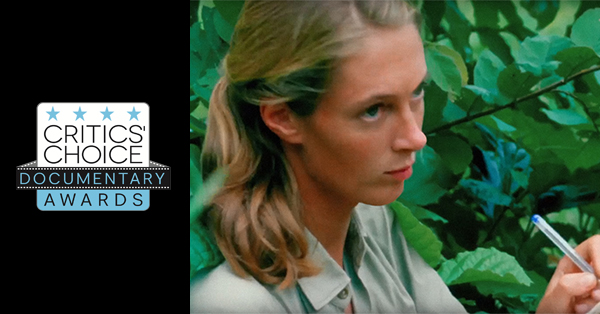 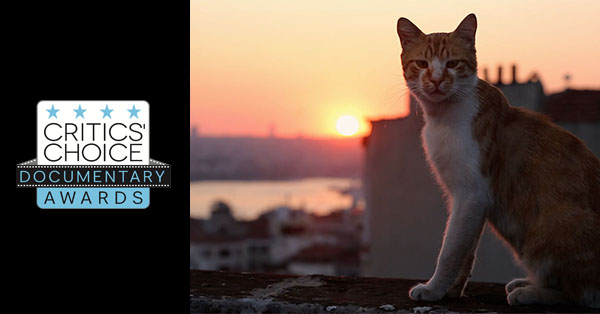 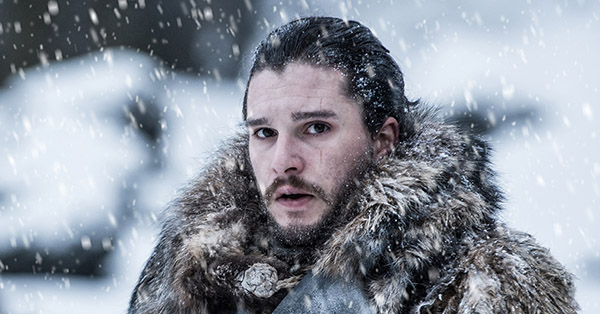 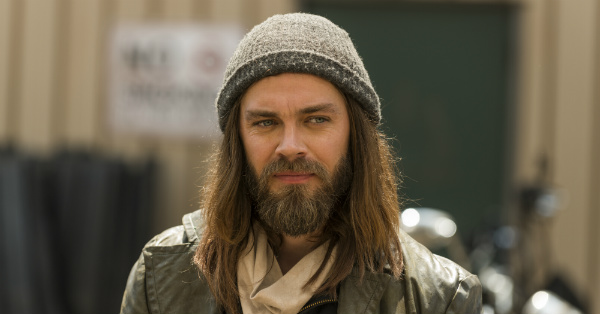 What to Watch with The Walking Dead’s Tom Payne 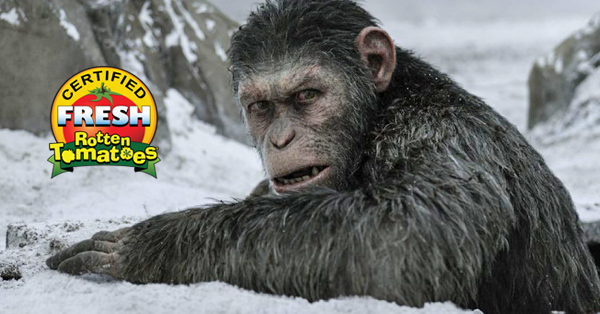 War for the Planet of the Apes Is Certified Fresh

View All The Defiant Ones News