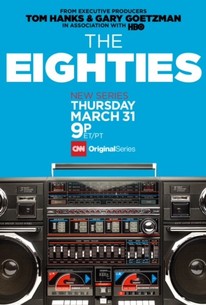 The third installment from executive producers Tom Hanks, Gary Goetzman and Mark Herzog, following in the footsteps of critically-acclaimed series "The Sixties" and "The Seventies," tackles 10 years shaped by exceptionalism and excess. Like its predecessors, "The Eighties" intersperses rare archival newsreel footage, interviews, and comments by historians, journalists, politicians, celebrities and others, painting a perspective-rich picture of a vibrant decade. Episodes examine the age of Reagan, the AIDS crisis, the end of the Cold War, Wall Street corruption, the evolving TV and music scene, and everything in between.
Starring: H.W. Brands, Chris Connelly, Gil Troy, James Baker III, Douglas Brinkley 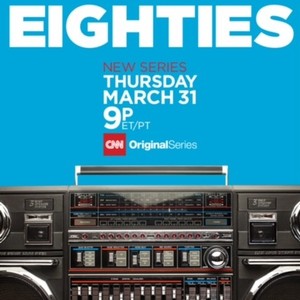 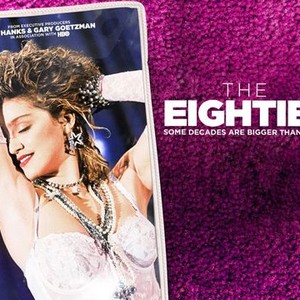 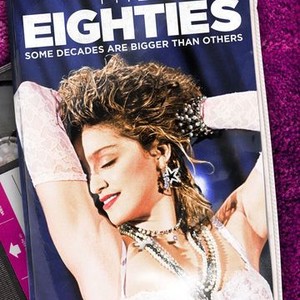 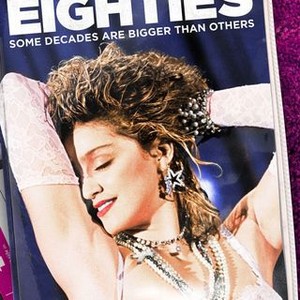 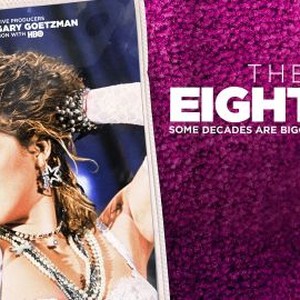 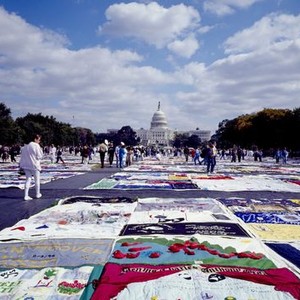 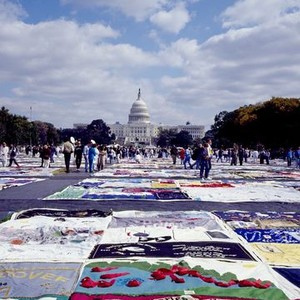 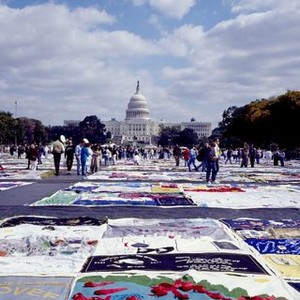 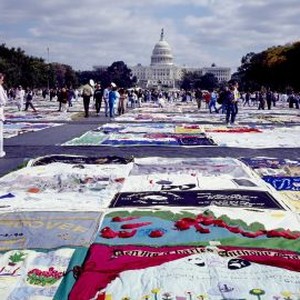 News & Interviews for The Eighties

View All The Eighties News