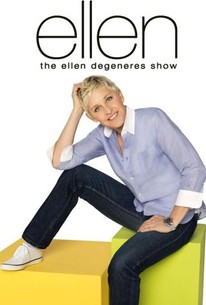 Penelope Cruz ("Escobar"); and Carrie Underwood. Also: food critic Kalen Allen and Ellen's co-executive producer Matt Wright attend the Minnesota State Fair; and Ellen welcomes Jahann Stewart and Charles Stewart from Dallas, who are currently expecting their fourth child. When Jahann found out she was pregnant, she decided to film Charles reaction when she told him, which has been viewed over 95 million times.