The plan to seize the nation's largest armory at Harper's Ferry is finally put into action, but a crucial mistake by Onion threatens the success of the entire operation. John Brown's army takes hostages, grabbing the attention of an angry mob and local militia, and with shots firing, Onion is sent out to get reinforcements. 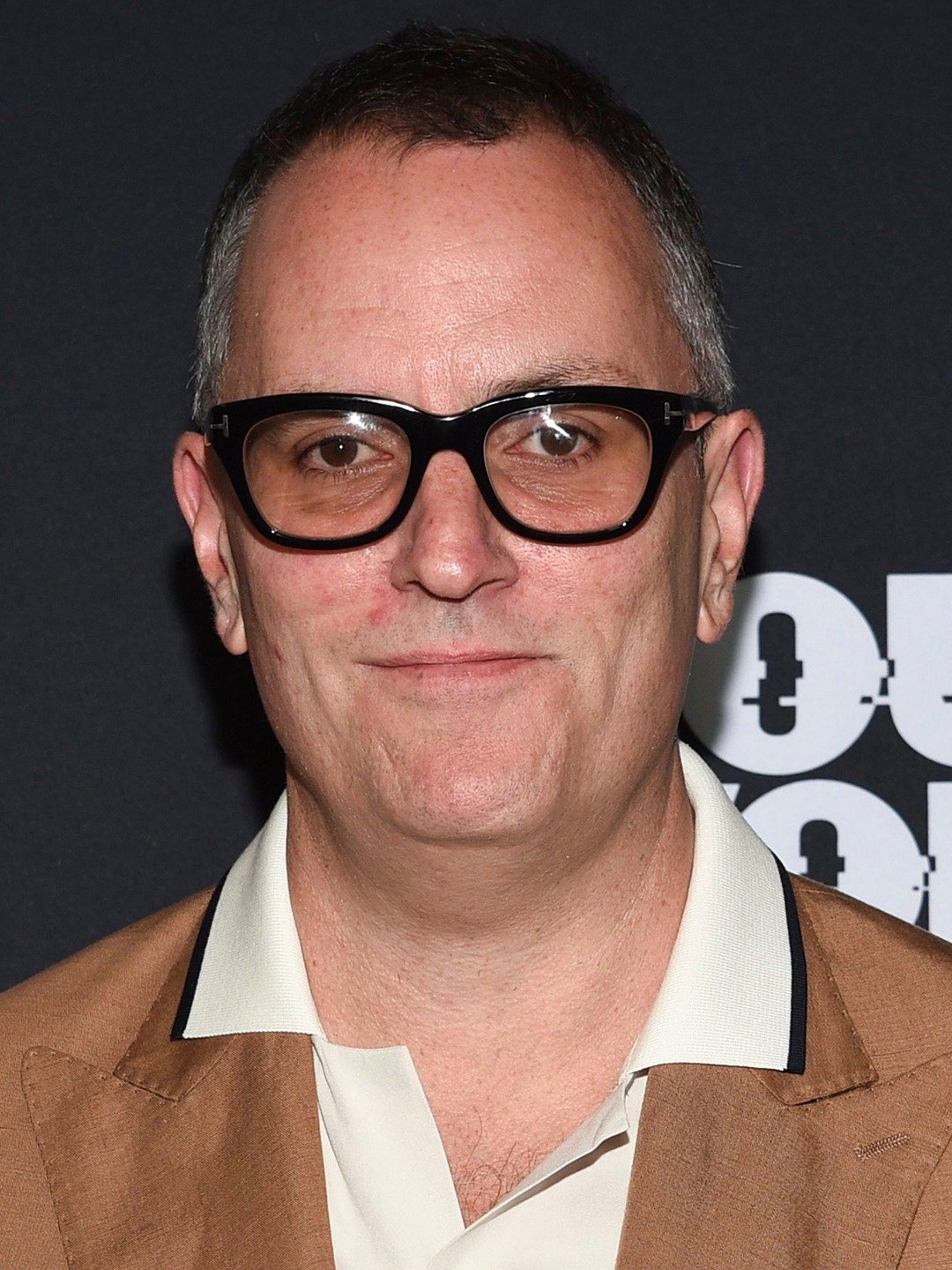 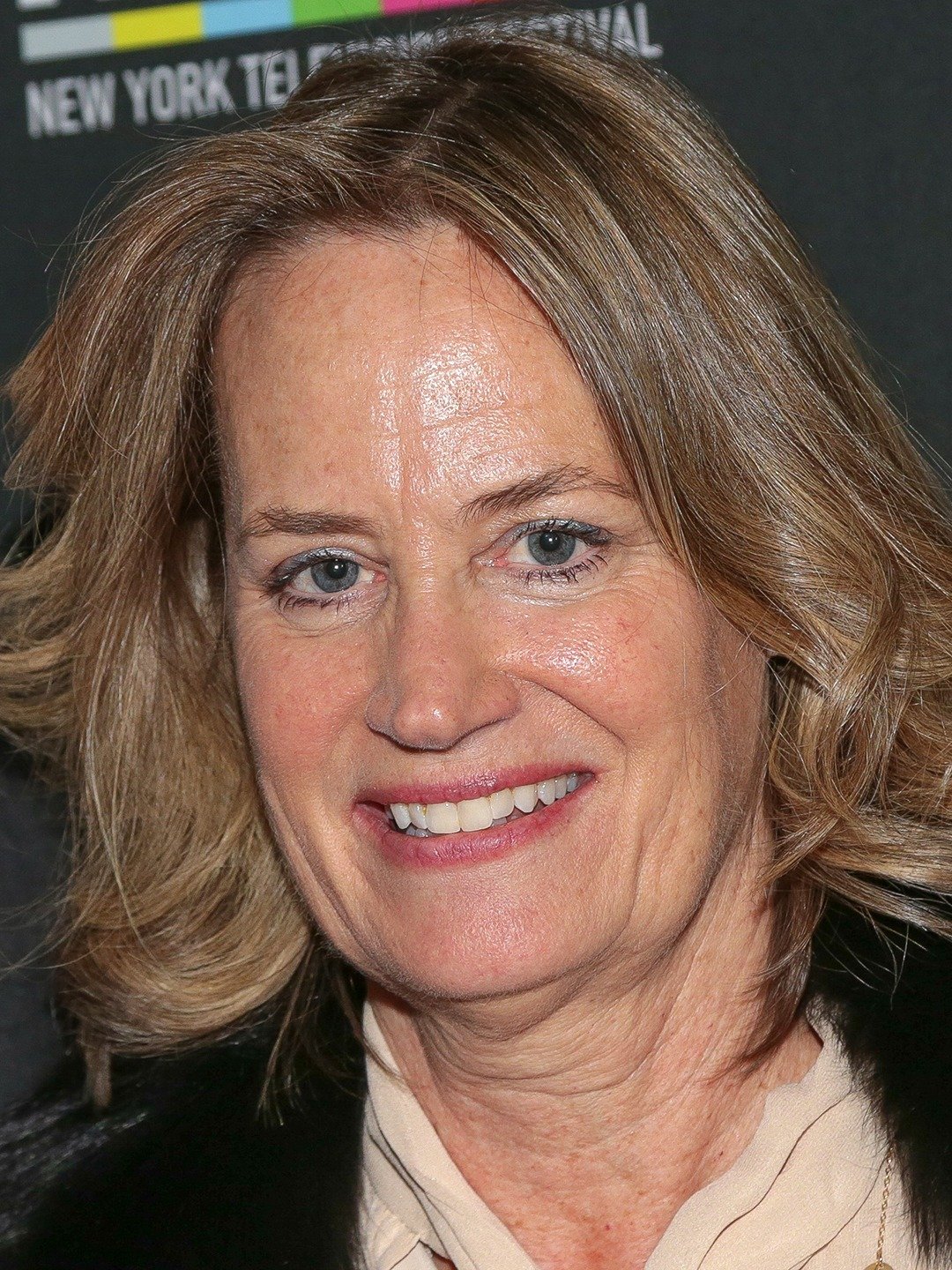 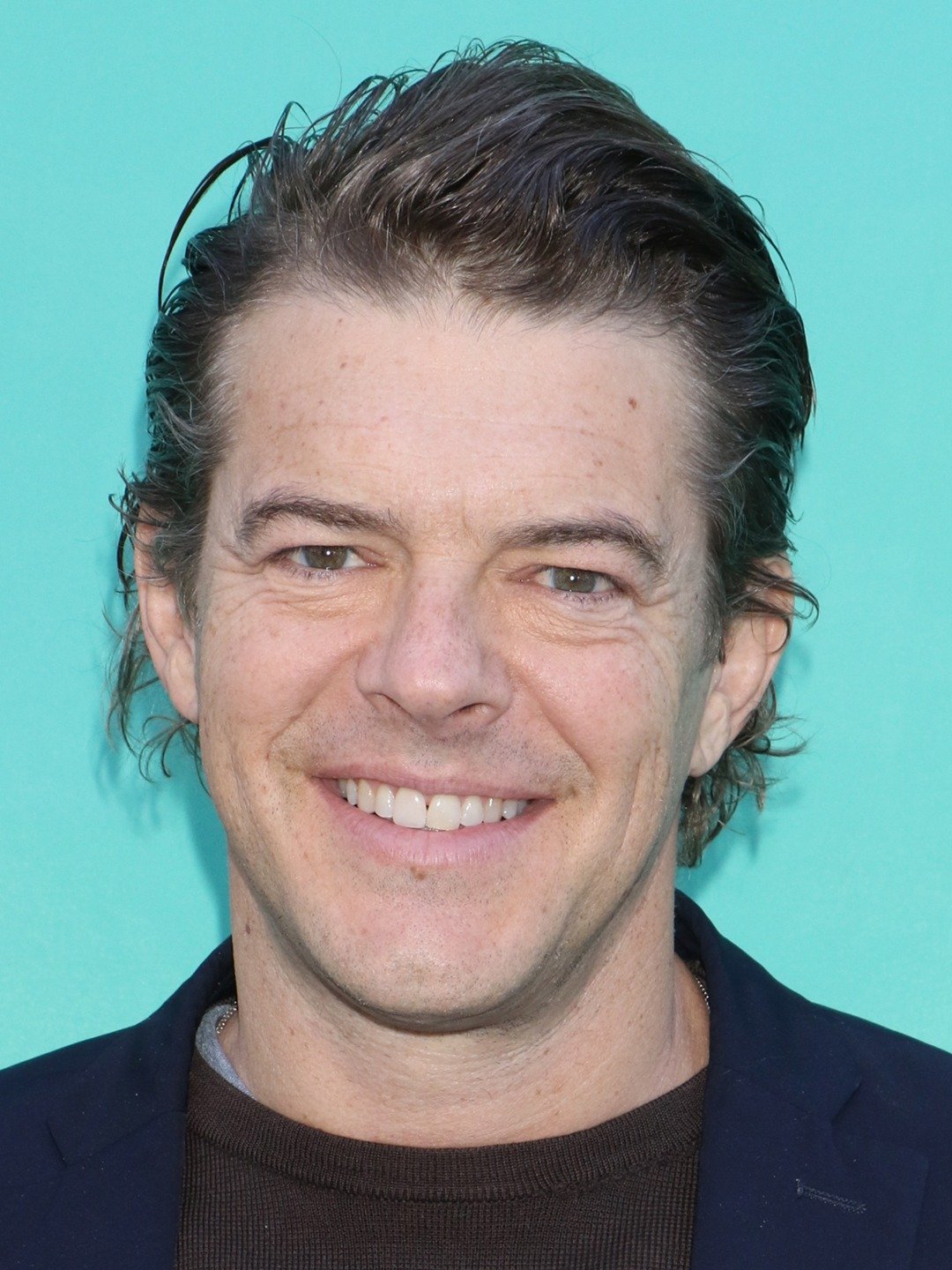 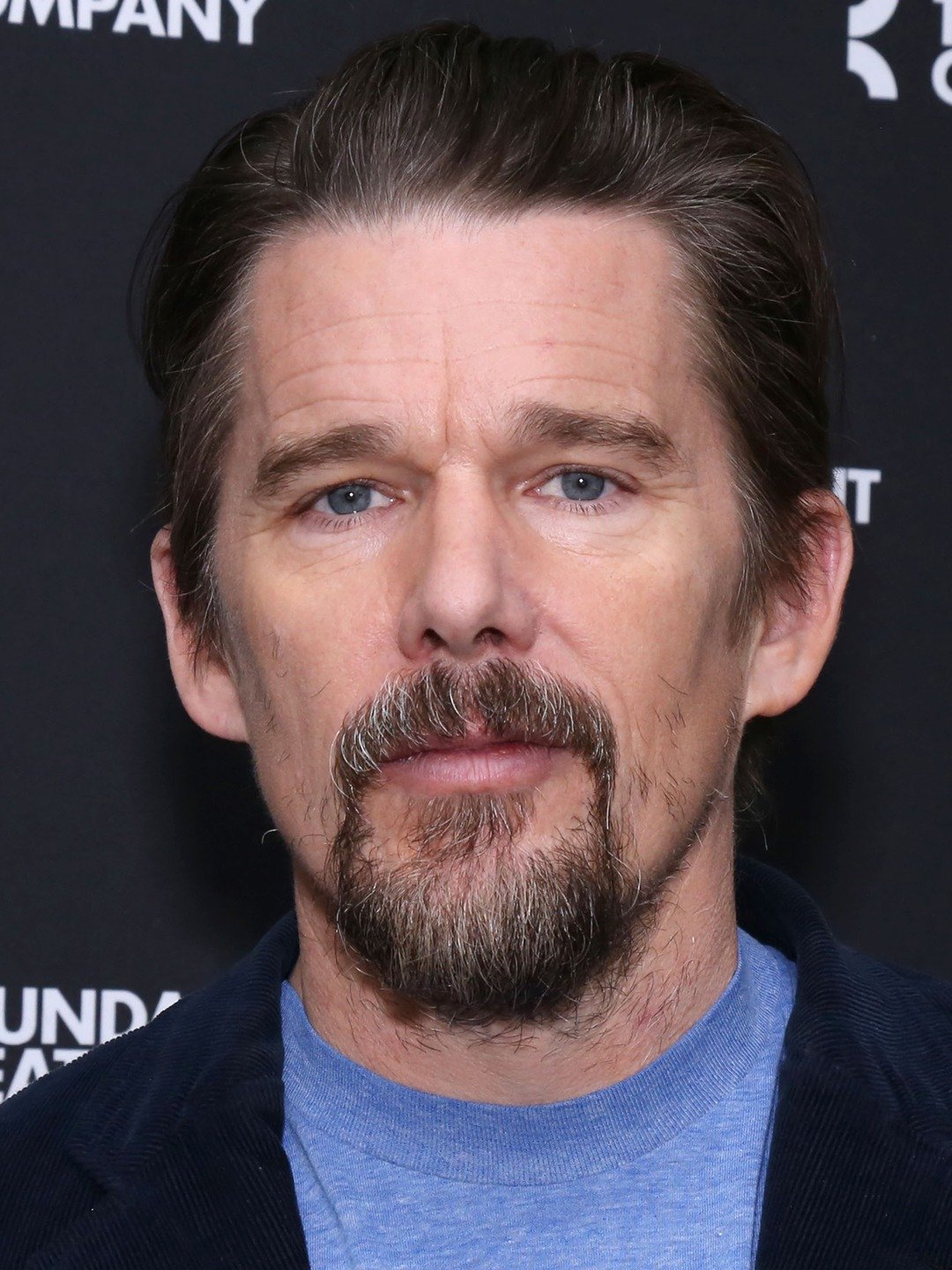 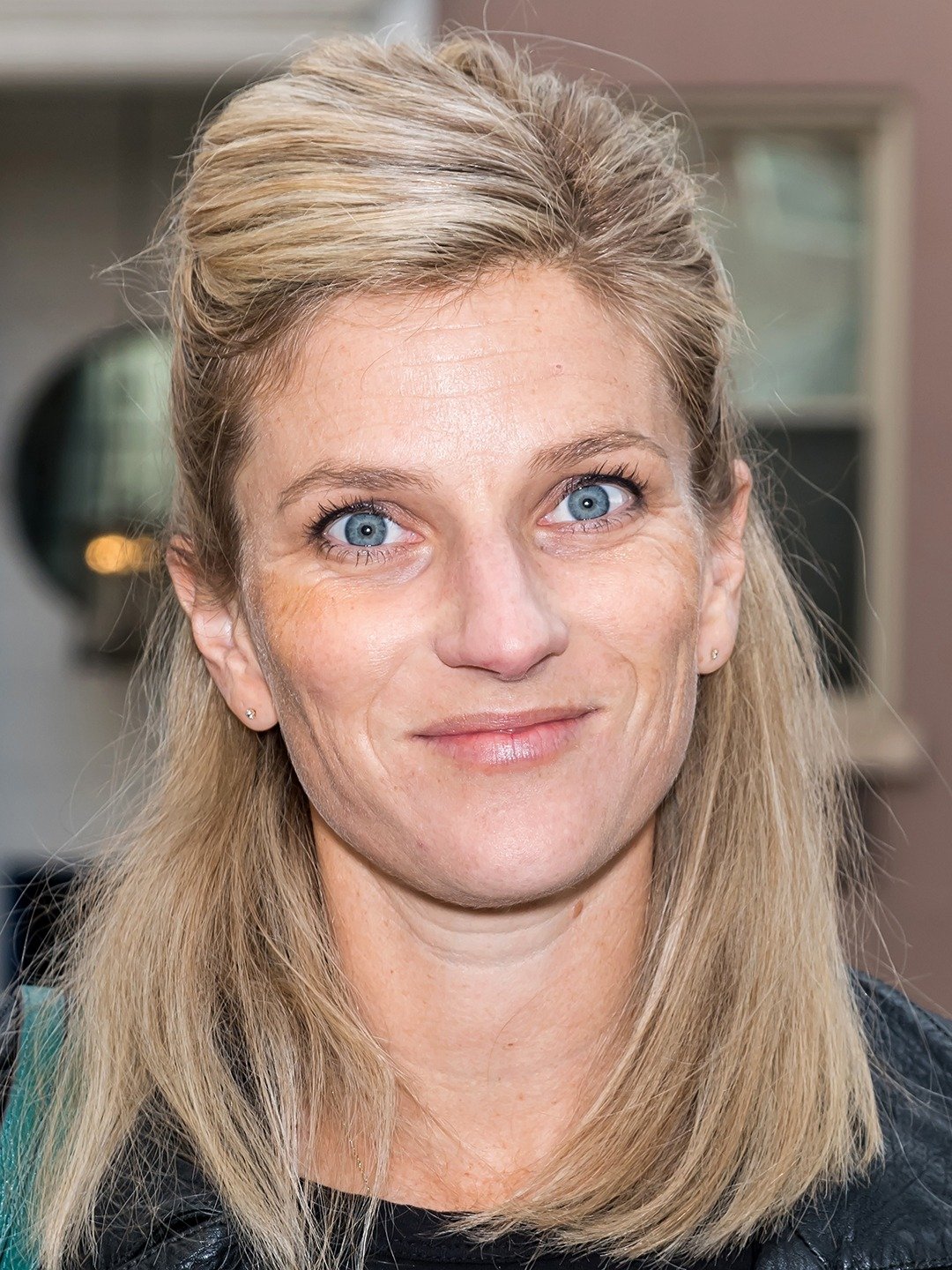 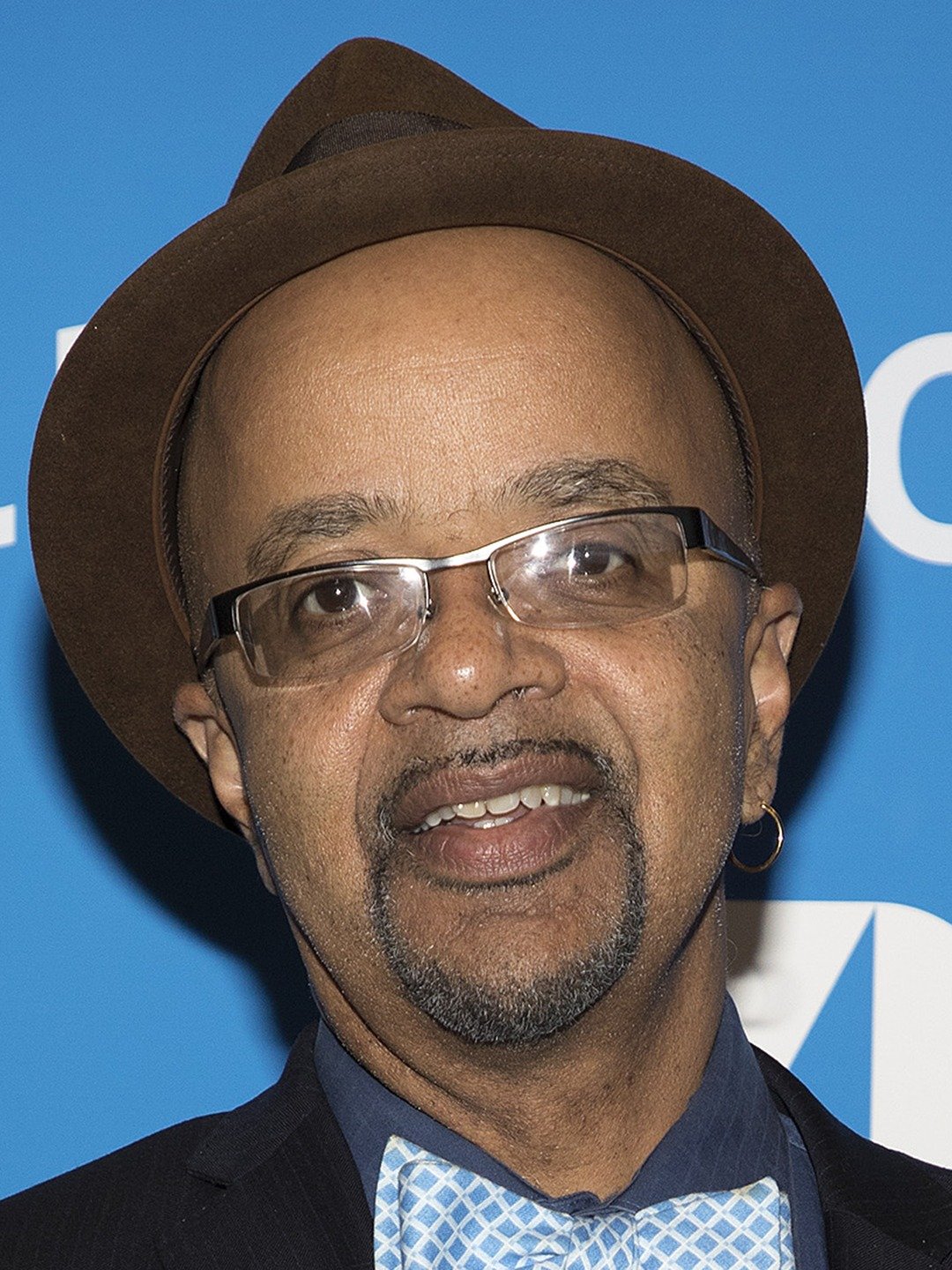