Jeremy Clarkson, Richard Hammond and James May travel the globe as the hosts of this Amazon original series. At each location -- including Johannesburg, Lapland, Rotterdam, Stuttgart Whitby, Scotland, California, Nashville and Dubai -- the team films inside their giant traveling tent instead of a studio. In amazing places around the world, the hosts attempt extraordinary things, like becoming special forces soldiers at a secret training base, taking a powerful car on a test track, and going on the traditional gentleman's tour of Italy.
Starring: Jeremy Clarkson, Richard Hammond, James May 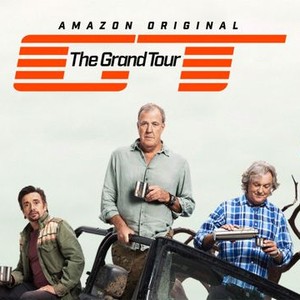 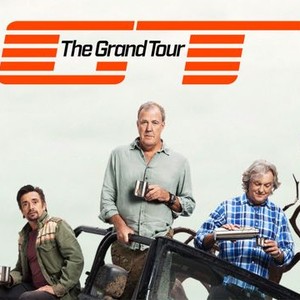 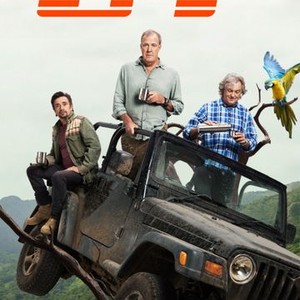 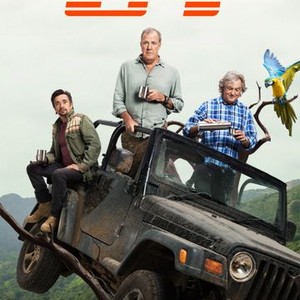 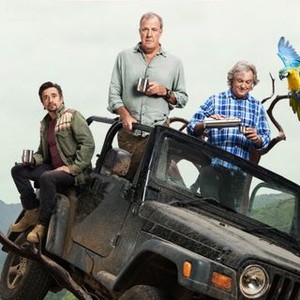 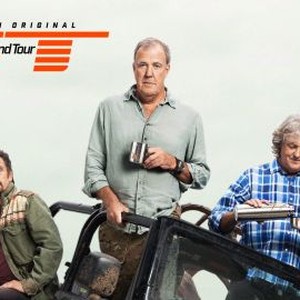 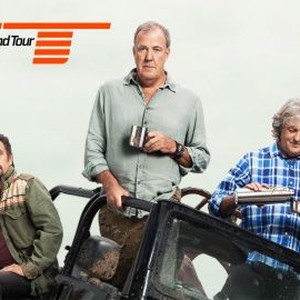 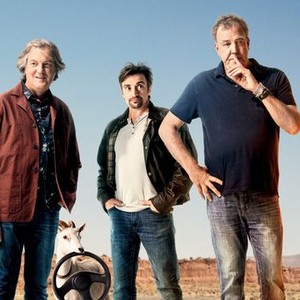 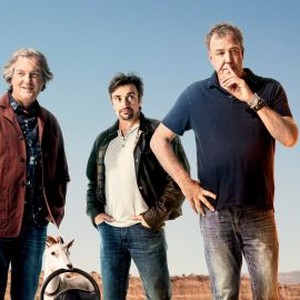 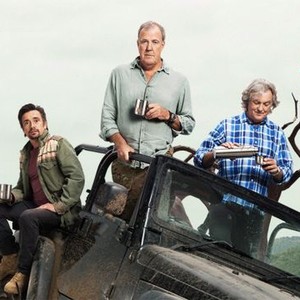 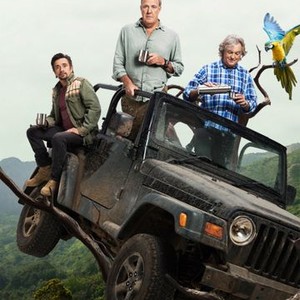 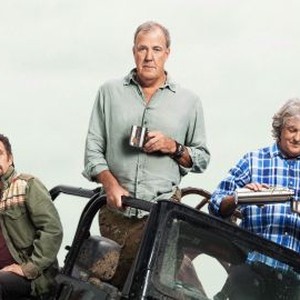 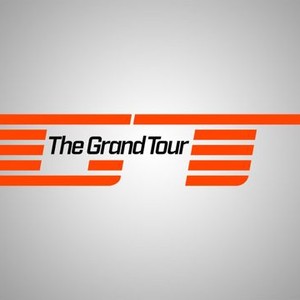 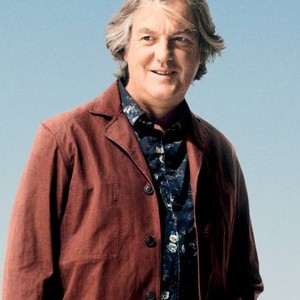 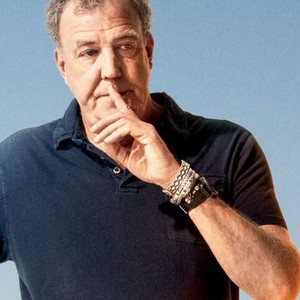 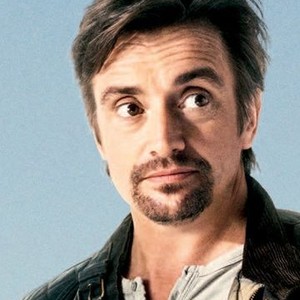 News & Interviews for The Grand Tour

View All The Grand Tour News