In "The Holzer Files," a paranormal team reopens the case files of America's first ghost hunter, Dr. Hans Holzer. The late scientist conducted groundbreaking research into supernatural phenomena and wrote more than 120 books on the subject. He is best known for his research into the Amityville, N.Y., house, where the Lutz family was terrorized by paranormal activity. With the help of Holzer's daughter, Alexandra, the team picks up where Holzer left off to reexamine the hauntings he spent his life researching. The team is made up of paranormal investigator Dave Schrader, psychic medium Cindy Kaza and equipment technician Shane Pittman. They comb through thousands of documents, letters, photographs, and audio and visual recordings dating back to the 1950s. Using Holzer's findings, the team tracks down recent developments and revisit the locations, which include the Peck House, the Morris-Jumel Mansion, the Whaley House, the Lambert Castle, the USS Constellation, and more.
Starring: Dave Schrader, Cindy Kaza, Shane Pittman, Alexandra Holzer, Gabe Roth 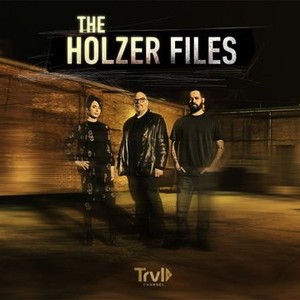 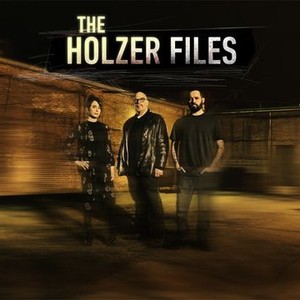 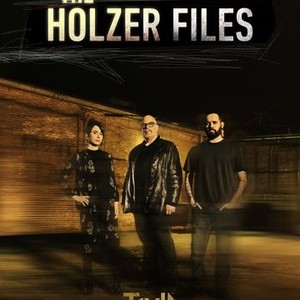 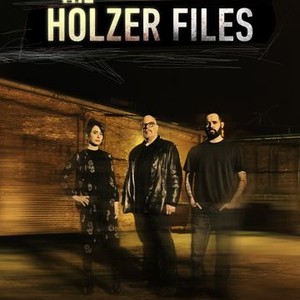 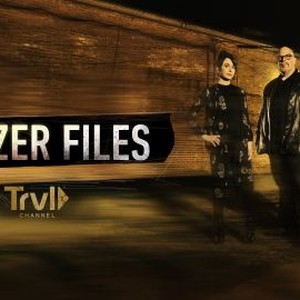 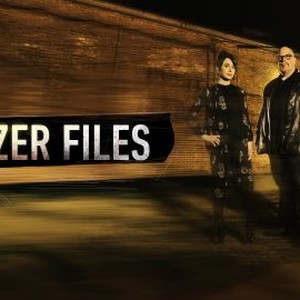 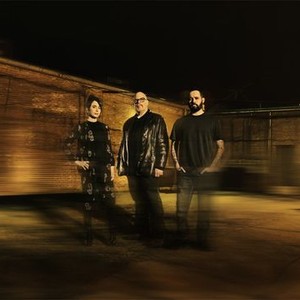 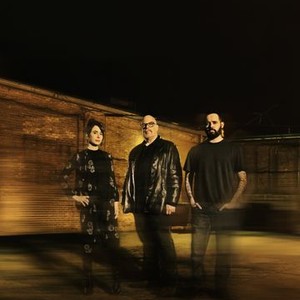 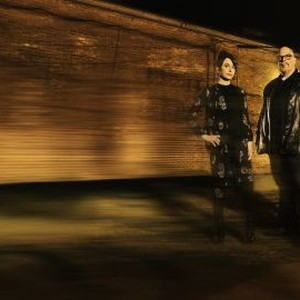