Documentarians Joshua Zeman and Rachel Mills immerse themselves in a world of serial murder rarely seen on TV, going beyond pop-culture stereotypes to expose a real-life American nightmare: 10 dead sex workers discovered on Gilgo Beach, Long Island. Authorities believe the unsolved cases are the work of one suspect, who after five years remains at large. "The Killing Season" -- executive produced by Oscar-winning filmmaker Alex Gibney -- presents Zeman and Mills' chilling investigation, during which they combine with amateur cyber sleuths to uncover eerie connections to unsolved murders in multiple other states. While evidence reveals that serial killers are targeting sex workers in record numbers and using the internet as a virtual hunting ground, Zeman and Mills learn that everyday people can make a difference -- by uncovering clues that law enforcement cannot.
Starring: Joshua Zeman, Rachel Mills 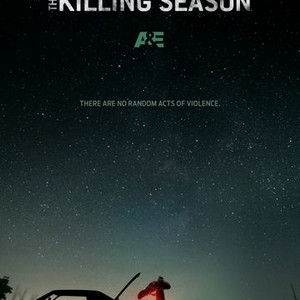 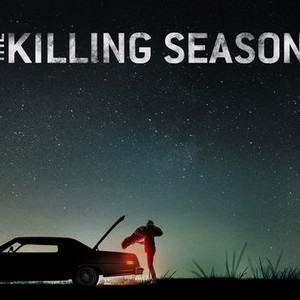 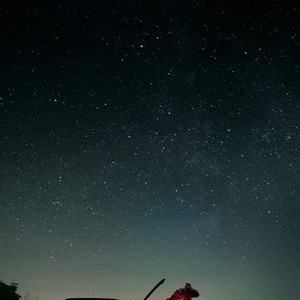 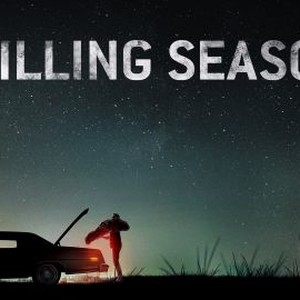 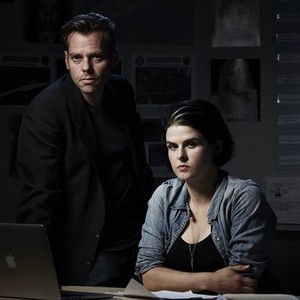 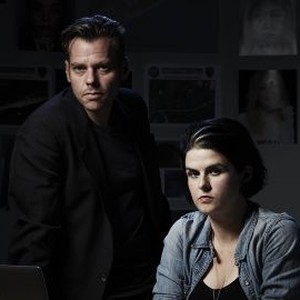 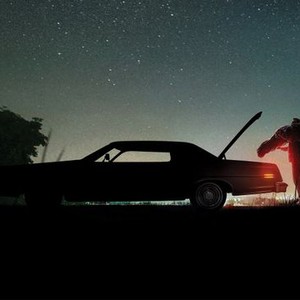 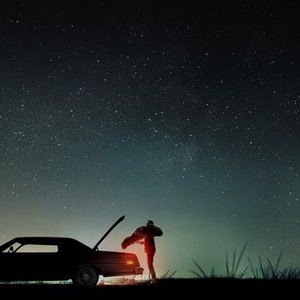 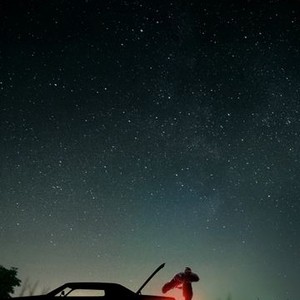 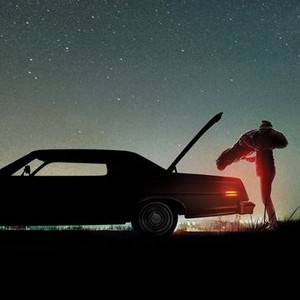 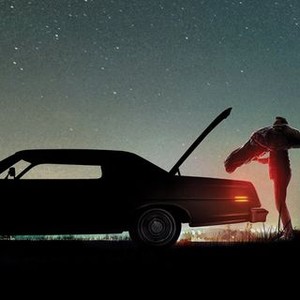 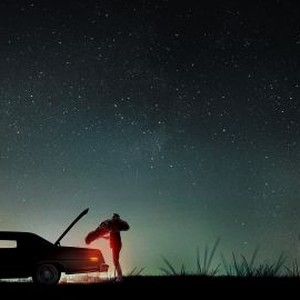 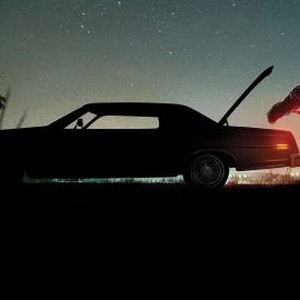 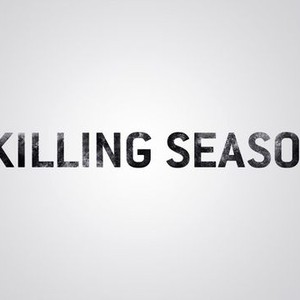 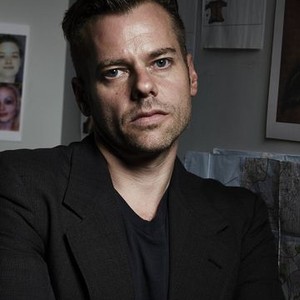 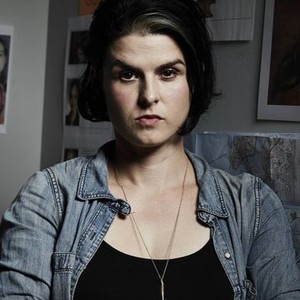 News & Interviews for The Killing Season

View All The Killing Season News