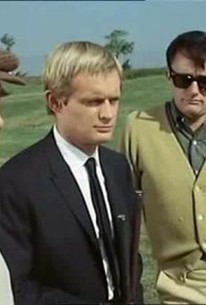 The Pop Art Affair
The Man From U.N.C.L.E. Season 3

UNCLE agent Illya disguises himself as a beatnik to infiltrate a Greenwich Village art gallery which is being used as a THRUSH front. The villain of the piece is gallery owner Mark Ole (Robert H. Harris), who intends to infect the world with a deadly hiccup gas. As usual, there is one "good" girl and one "bad" one; the former is avant-garde artist Sylvia Harrison (Sherry Alberoni), while the latter is enemy agent Mari Brooks (Sabrina Scharf. Frequent Man From UNCLE scripter Stanley Ralph Ross plays a minor role in this episode (he's the chubby guy with the beard). Written by John Shanus and Al Rarus, "The Pop Art Affair" was originally telecast on October 21, 1966. 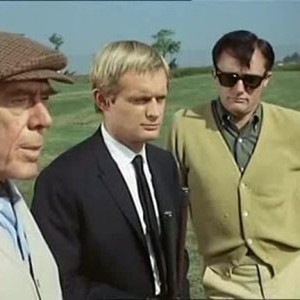