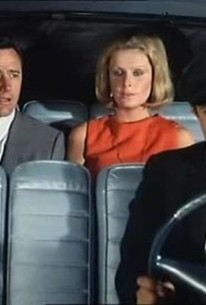 The Candidate's Wife Affair
The Man From U.N.C.L.E. Season 3

Miranda Bryant (Diana Hyland), the wife of presidential candidate Senator Bryant (Richard Anderson), is kidnapped by THRUSH and replaced with an exact look-alike named Irina (also played by Diana Hyland). UNCLE agents Solo and Illya persuade Bryant to play along with his wife's double in order to find out what THRUSH is up to. Little do they know that the distinguished senator has an agenda all his own. First telecast on November 4, 1966, "The Candidate's Wife Affair" was written by Robert Hill. 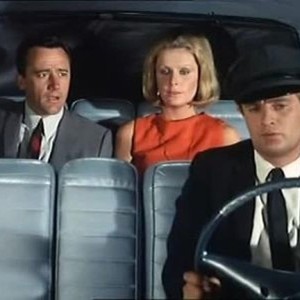