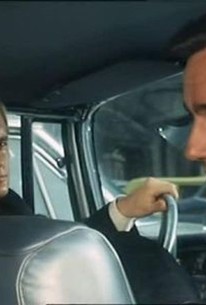 The Jingle Bells Affair
The Man From U.N.C.L.E. Season 3 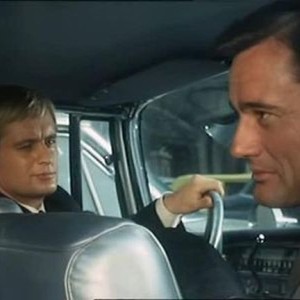