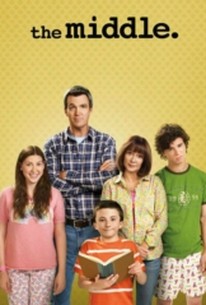 On the fourth season premiere, Frankie's plans to recreate the magic of her own childhood summers are foiled when Mike lets it slip that Axl is his favorite Heck child, and Frankie tries to coax the kids into telling them who their favorite parent is. Meanwhile, when Frankie and Mike discover that Axl failed English during the past school year, they force him to make it up in summer school, otherwise he could jeopardize any chance of getting a college sports scholarship after graduation; Brick takes up growing a tomato for his summer project; and Sue tries to bond with a reluctant Mike and attempts to get him to do numerous activities with her, which she plans to document in a giant scrapbook.

Van Epperson
as Guy With Flag 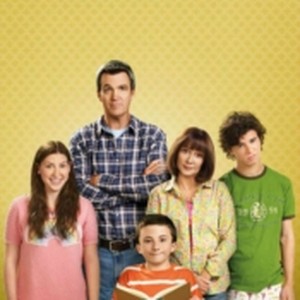