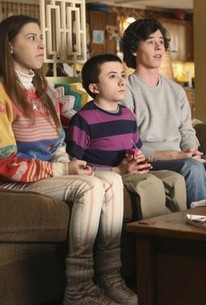 The Name
The Middle Season 4

Frankie's sister, Janet (guest star MOLLY SHANNON), comes to the rescue and offers to help run the Heck household while Frankie studies for her dental assisting school finals. But the sheer amount of disorganization in the house throws perfectionist Janet for a loop. Meanwhile, when Cassidy's ex-boyfriend pays an unexpected visit from college, Axl tries to take the high road and not act like a jealous boyfriend; and Sue wants to legally change her middle name (which is also Sue) in order to have a normal name on her driver's license. 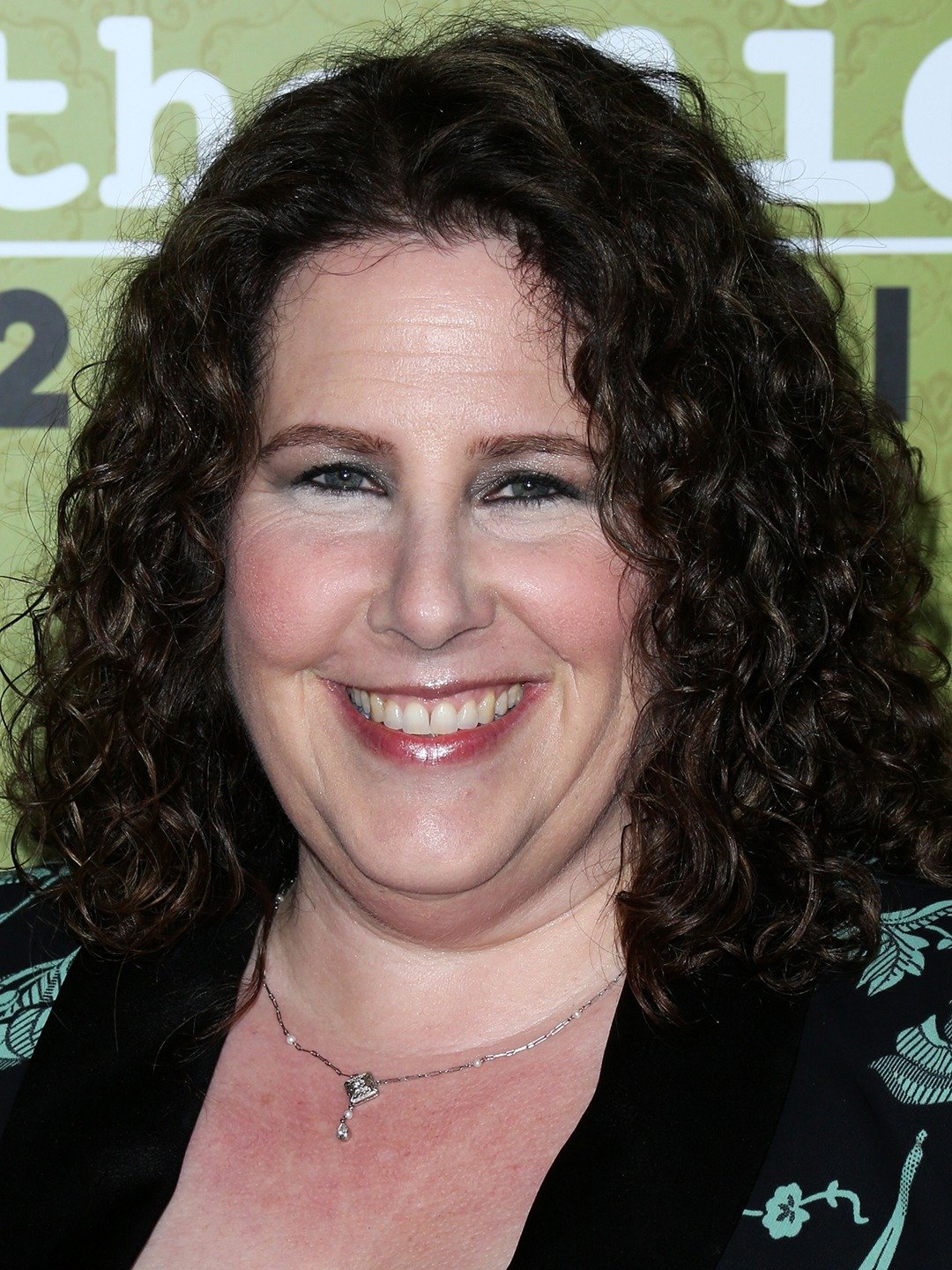 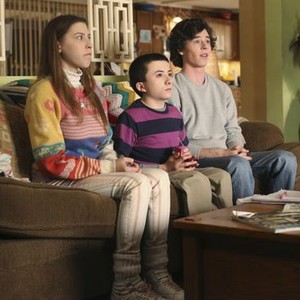