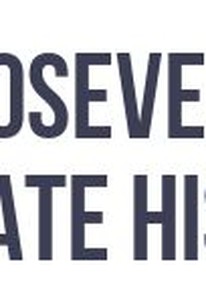 Teddy's progressive crusade splits the Republican Party. Later, he undertakes an expedition into the South American jungle and campaigns for America's entry into WWI. Franklin, who supported Woodrow Wilson in the 1912 presidential election, serves as assistant secretary of the navy during the war; and his marriage to Eleanor is transformed into a purely political partnership after she learns of his involvement with another woman.