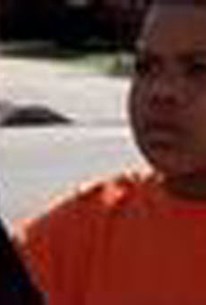 Aceveda (Benito Martinez) finds a minority candidate for the Strike Team, but Mackey (Michael Chiklis) manages to scare the guy off. Danny (Catherine Dent) tells Julien (Michael Jace) she won't let his fiancée know about his "former" homosexuality, but she warns him that his secret could come back to haunt him. Worried about the threat from Armadillo, Mackey has a high tech security system installed in his home, and asks a PI friend to secretly keep an eye on his wife and kids. Danny is forced to apologize to Yahssira Al-Thani (Veena Bidasha) after the woman complains that she made threatening phone calls. As part of a new program for captains, Aceveda goes out on patrol with Julien, and bungles the investigation of a kid's stolen bike. Mackey, Claudette (CCH Pounder), and Dutch (Jay Karnes) investigate a massacre at a battered women's shelter, from which a young boy was kidnapped. The trail leads to the boy's father, who is holed up with a prostitute, so Mackey asks Connie (Jamie Brown) to use her connections to help him. While Dutch and Claudette clash over how to interrogate a uniform cop who's a friend of the firefighter suspect, Connie, thinking of a financial reward, takes her informant work a dangerous step further. 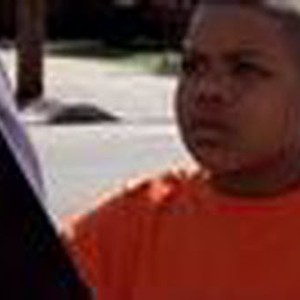