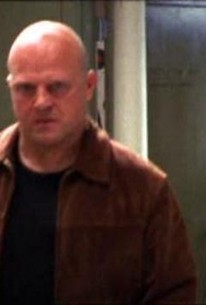 A maimed Ronnie (David Rees Snell) tells Mackey (Michael Chiklis) that Armadillo (Danny Pino) did it. Claudette (CCH Pounder) tells Mackey she wants to help him find Armadillo, but Mackey doesn't want her help. The Strike Team dips into their retirement fund, spreading money out on the street to get info on Armadillo's whereabouts. Aceveda (Benito Martinez) tells Julien (Michael Jace) he's up for a promotion, and Julien marvels to Danny (Catherine Dent) about how well his life seems to be going. With Claudette busy trying to figure out what Mackey is up to, Dutch (Jay Karnes) enlists Danny's aid in solving an assault case. The Strike Team finds an informant, Little Pop (Frank Gallegos), who wants to get back at Armadillo for cutting him out of the drug trade. Corinne (Cathy Cahlin Ryan) shows up at the station after someone tries to break into her house, and ends up having an informative conversation with Claudette, which makes Mackey very angry. The Strike Team finds Armadillo, but before they can get to him, he turns himself in. 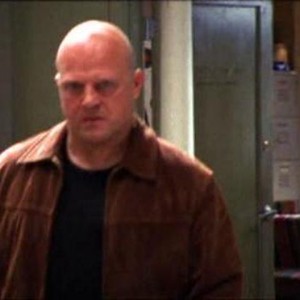