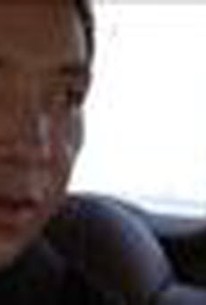 Lannie's (Lucinda Jenney) scalding report on the Barn is leaked to the local newspapers, causing major embarrassment for Aceveda (Benito Martinez) and the Strike Team. Gilroy (John Diehl) calls Mackey (Michael Chiklis) to tell him that he's escaped house arrest, and that the DA wants him to rat Mackey out, so it would be in Mackey's best interest to help him get out of the country. Mackey is forced to deal with Gilroy, who may be setting him up, while a new officer, Aceveda's minority candidate, Tavon (Brian White), tries out for the Strike Team. The new police chief, Bankston (Ron Canada) lets Aceveda know that he plans to clean house, and Aceveda will have to resign after the city council election -- win or lose. While Claudette (CCH Pounder) works on a case -- involving an old woman who died of a heart attack around the time her home was broken into -- Lannie asks her for assistance in cleaning up the Barn. Danny (Catherine Dent), who's been tipped off by Claudette, angrily confronts Mackey about the murder in the holding pen that she's being blamed for. 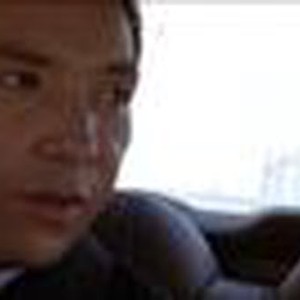