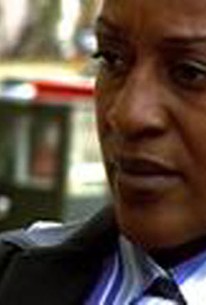 Blood and Water
The Shield Season 3

Unaware that some of the "Money Train" cash has been marked by the feds, Vic (Michael Chiklis) decides to use some of it for a sting operation to track down the stolen military weaponry. Vic and Shane (Walton Goggins) pose as white supremacists to buy the guns, but things go wrong when Garza (Guillermo Diaz) the Byz Latz gang leader who's supposed to sell them the guns, double-crosses and outflanks them, making off with their cash. The Strike Team has to scramble to get the cash back and find the weapons in order to avert a gang war, all without letting team member Tavon (Brian J. White), who wasn't in on the "Money Train" heist, find out what they're up to. Garza is also apparently involved in a murder case that Dutch (Jay Karnes) and Claudette (CCH Pounder) are investigating. It's an apparent gang hit, but the only witness, Esteban (Jeremy Ray Valdez), is a bookish young man, a friend of the victim who claims he didn't see anything. Vic tries to use Diagur (Frankie Rodriguez), Garza's number two man, to take down Garza. Claudette goes over Aceveda's (Benito Martinez) head in an effort to get her promotion. Julien (Michael Jace) and his partner, Tommy (Matt Gerald), face a charge of excessive force, and Danny (Catherine Dent) returns to work. 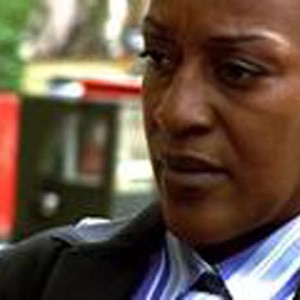