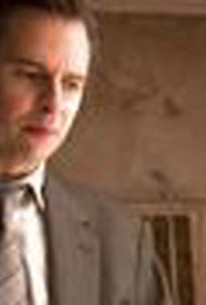 Streaks and Tips
The Shield Season 3

Mara (Michele Hicks) is pregnant, and Shane (Walton Goggins) announces to his co-workers that he's getting married, while Vic (Michael Chiklis) bites his tongue. Tavon (Brian J. White) wants to transfer out of the Strike Team, but at Vic's behest, he agrees to try to make peace with Shane. Danny (Catherine Dent) gets a domestic disturbance call that brings her to Julien's (Michael Jace) house. Dutch (Jay Karnes) tries a new interrogation tactic on an attempted murder suspect. When it backfires, he's forced to call upon the harried Claudette (CCH Pounder) for help. Aceveda (Benito Martinez) forces Danny and Julien to partner up again. Claudette assigns both the Strike Team and the Decoy Squad to a high-profile robbery/carjacking case in which a prominent homeless advocate was killed. Vic and Waylon (Gareth Williams), the leader of the Decoy Squad, decide to compete to solve the case, and make a friendly wager. Whichever team nabs the culprits first wins, and the losing team has to streak through The Barn. 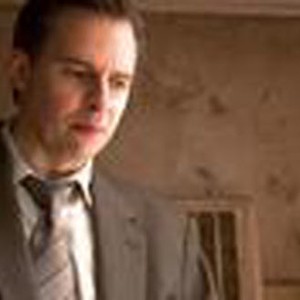