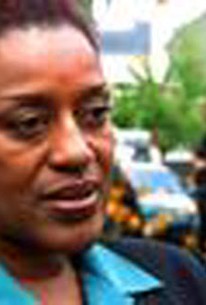 After his car accident, precipitated by his violent altercation with Shane (Walton Goggins) and Mara (Michele Hicks), Tavon (Brian J. White) is in the hospital with possible traumatic brain damage. Vic (Michael Chiklis) visits Shane at home to find out where he was last night, and sees through the couple's shaky cover story. Claudette (CCH Pounder) and Vic clash over his team's latest assignment, but it leads him to a bigger case involving a Byz Latz member sneaking contraband into Chino. Vic finds out that Aceveda (Benito Martinez) and a federal agent are interrogating his smuggling suspect, Aranis (Manuel G. Jimenez), about some marked bills in the money collected in the bust, and realizes that some of the cash from the "Money Train" robbery is marked. So while Aceveda and the fed try to track down the rest of the Byz Latz money, Vic is racing against them to make sure they don't find it. Vic's moves inadvertently lead to Aceveda having an ugly run-in with a couple of gang members. Julien (Michael Jace) and Danny (Catherine Dent) try to protect a woman who's being stalked by her ex-boyfriend. Dutch (Jay Karnes) and Claudette are called in on another two rape cases involving an elderly women, and realize that there's a serial rapist on the loose. 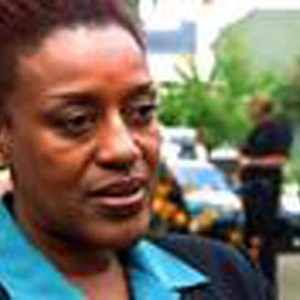