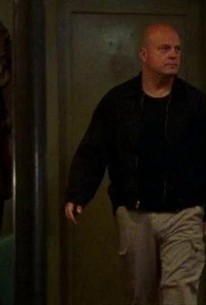 The president's in town, so The Barn is operating with a skeleton crew, which gives Vic (Michael Chiklis) and the Strike Team a window of opportunity. They somehow have to get the documents denoting the marked bills from the "Money Train" heist, which Aceveda (Benito Martinez) got from the treasury department, out of Aceveda's safe. Vic also has to deal with the mother of a teenaged girl who disappeared. The mom says a local street singer has written a narcocorrido detailing the girl's murder and burial. When Vic goes to search for the girl's body, he finds eight other corpses, all young illegals who died from exposure to methane. Vic also arranges an assignation with Lauren (Natalie Zea) of the canine unit, despite the fact that she's involved in a relationship. Aceveda gets rough with a suspect, and confides in a friend about his traumatic recent encounter with the two gang members. 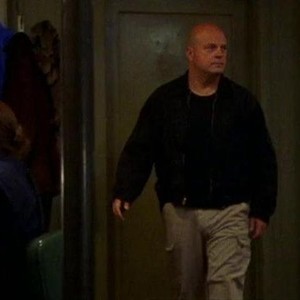