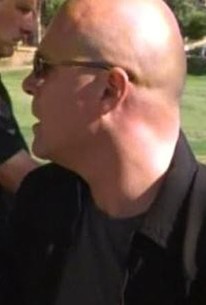 Corrine (Cathy Cahlin Ryan) is attacked at the hospital by an Asian man (Xuyen Tu Valdivia) she's trying to patch up. Vic (Michael Chiklis) argues with Owen (Vincent Angell) over whether or not she should go to the station and file a report. Vic plans to hunt down the perp regardless. Called away on other police business, he asks Julien (Michael Jace) to alert him when they catch the guy. Vic learns that the feds have traced some of the marked bills from the "Money Train" job to a bank in Indio. A talented young black graffiti artist is found lynched, and despite the fact that the victim had no gang affiliation, gang involvement is suspected. When a local Hispanic priest affiliated with Los Profetas is stabbed to death soon afterward, with the signature of the One-Niners, Aceveda (Benito Martinez) fears, rightly, that a gang war could erupt at any moment, and puts all of his available manpower on the case. Claudette (CCH Pounder) comes into conflict with Waylon (Gareth Williams) again over an assignment, and Vic continues to play both sides against the middle, offering to help Waylon get his Decoy Squad transferred out of the division, while appearing to support Claudette. When Vic puts his trust in the wrong gang leader, he tells Aceveda that it's because he's no longer in touch with the streets, and he needs to have the Strike Team turned loose again. Aceveda finally tells Aurora (Camilia Sanes) that he was sexually assaulted, and she is not as understanding as one might hope. This episode marked the directorial debut of star Michael Chiklis. 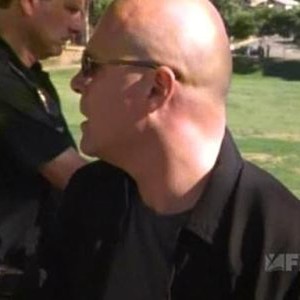