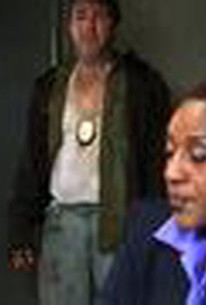 Fire in the Hole
The Shield Season 3

Matthew (Joel Rosenthal) sets fire to the Mackeys' kitchen, forcing the family to move in with Vic (Michael Chiklis), and making Corrine (Cathy Cahlin Ryan) consider the possibility of putting her son in some type of home. Danny (Catherine Dent) and Julien (Michael Jace) turn again to Taylor (RonReaco Lee) for help in tracking down some stolen booze. Tavon (Brian J. White) regains consciousness, and remembers getting into a fight with Shane (Walton Goggins). O'Brien (Jim Budig) disappears after being targeted by the Armenians, as a few more footless bodies turn up. Aceveda (Benito Martinez) learns that a mole within the treasury department has been feeding information to the Armenians, as they next target the Byz Latz, getting that much closer to Vic and his crew. Vic's slip of the tongue arouses Dutch's (Jay Karnes) suspicion that the Strike Team has some nefarious connection to the missing Armenian loot. The AGC surveillance uncovers a connection between a local gang, the Spook Street Souljahs, and the notorious Horde. Claudette (CCH Pounder) joins the Decoy Squad in an undercover operation to bust a kiddie porn purveyor and learn more about the gangs' planned collaboration.

Fire in the Hole Photos 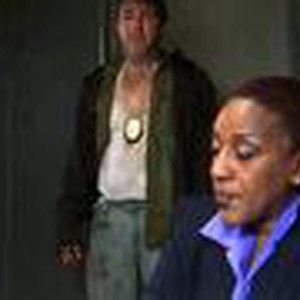