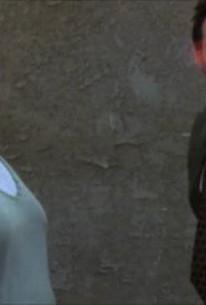 Back to One
The Shield Season 6

Shane can protest only so much when Vic catches up with Guardo and turns up the heat on the man he thinks is Lem's killer. Ronnie, meanwhile, is assigned to work with Dutch and Billings on a meth-murder case. Tina is also involved, and Dutch mistakes her interest in his work for something else. And Claudette tells Vic about an upcoming addition to the Strike Team.

Back to One Photos 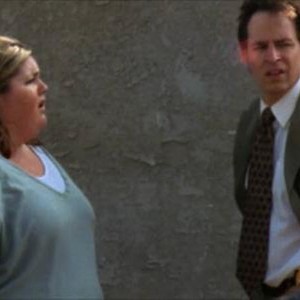