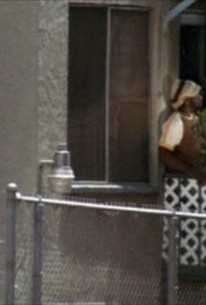 Shane's wife discovers his affair with Tilli, while Vic gets closer to the truth about Lem's murder. Elsewhere, Julien joins the Strike Team---now led by Kevin Hiatt ---as Claudette assigns it the San Marcos murders; the father of a teen runaway offers to help Dutch and Billings hunt for the child rapist they're after; and a disgraced ex-cop (Carl Weathers) asks Vic for a favor. 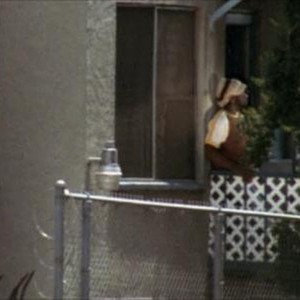